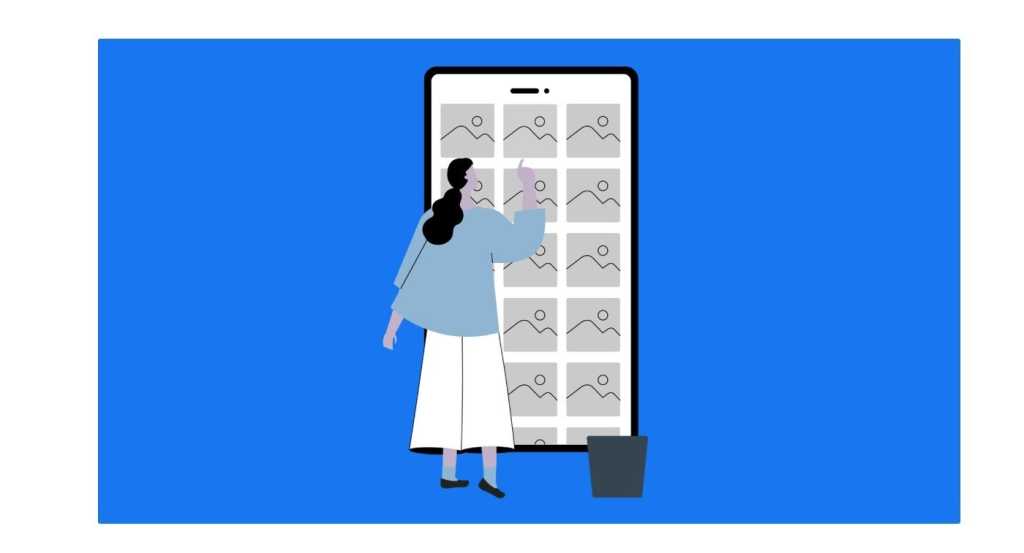 Facebook on Tuesday introduced what it’s calling “Manage Activity,” a way for Facebook users either to archive or entirely delete older posts that they simply want expunged from the social network.

Facebook, which came under fire for refusing to take down a controversial post by President Trump, now offers users the ability to delete their own controversies. The “Manage Activity” feature will launch first on the mobile version of Facebook, then on the desktop and on Facebook Lite in the future.

“Whether you’re entering the job market after college or moving on from an old relationship, we know things change in people’s lives, and we want to make it easy for you to curate your presence on Facebook to more accurately reflect who you are today,” Facebook wrote in a blog post.

Facebook will offer two ways to remove content, the company said: archiving the content and deleting it. Archiving it won’t actually remove the content (which can include photos or posts) from Facebook’s servers. Instead, archiving makes it private, so that you and you alone can see it, according to the company.

Posts that you want to delete will actually be purged from Facebook’s servers, though Facebook itself will give you quite a lot of time to think things over: The posts won’t actually be deleted for a full 30 days.

Facebook will offer a number of ways to find and select posts for deletion. You may select all of your posts, according to an explanatory video that the company posted, or choose individual posts or photos to delete. You may filter posts by date range or by specific people. You’ll also be able to select a particular category, such as “Text updates, check-ins, notes and more” as well as “Photos and videos” and “Posts from other apps.”