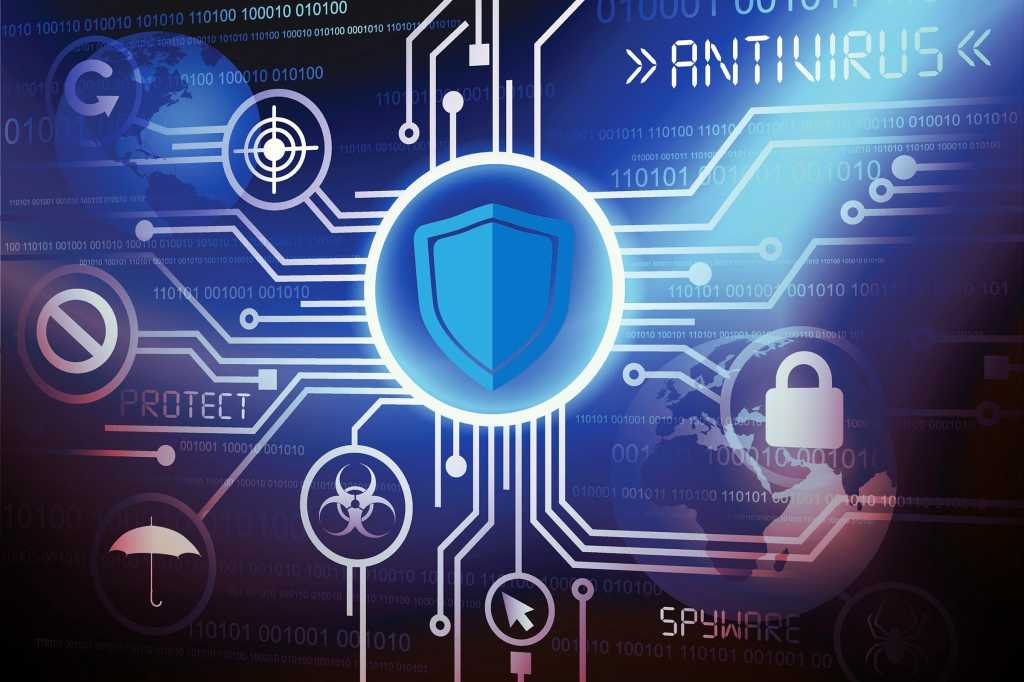 We’ve kept an eye on an antivirus deal that’s been popping in and out in recent weeks, and it’s about time we talk about it before it disappears. Amazon is selling a one-year subscription for one PC to McAfee AntiVirus for $10. That’s $30 off the list price.

McAfee no longer advertises this version of its security product on its website, but Amazon is one way to still get it. McAfee AntiVirus is the company’s basic security suite. It protects against viruses and other malware, as well as web safety monitoring. As this is the base package it misses out on extra features such as the password manager, as well as encrypted storage.

We recently reviewed McAfee Total Protection, the company’s top level suite for consumer PCs, that shares the same basic protection performance. We thought it had very good protection, and more recent tests from AV-Test show it performing better or equal to the industry average.

For a mere $10, it’s hard to go wrong with McAfee AntiVirus. You won’t get much in the way of extra features, but solid third-party protection for $10 is a deal well worth looking at.