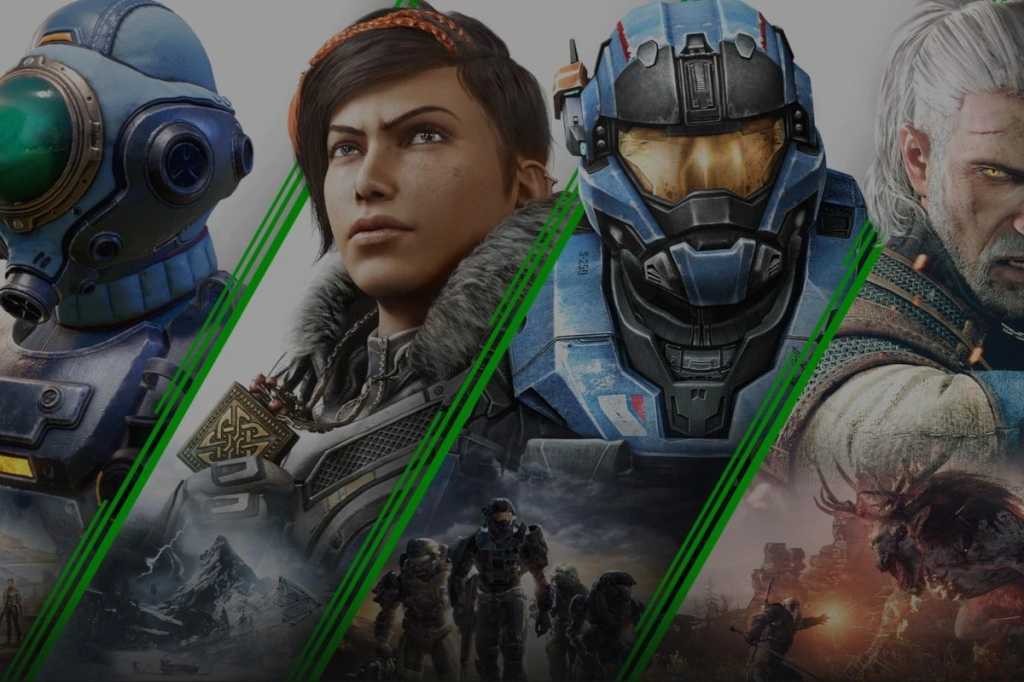 Like Xbox Live Gold, Game Pass Ultimate opens up online multiplayer features, but the real appeal here is the library of more than 100 free PC and Xbox games. Microsoft includes many of its first-party titles as part of Game Pass including Gears 5, Halo: Master Chief Collection, Age of Empires II, and the upcoming Microsoft Flight Simulator, as well as popular third-party games such as Metro Exodus on PC and Red Dead Redemption 2 on Xbox.

If you haven’t tried Xbox Game Pass yet, Microsoft allows you to stack subscriptions. That means new subscribers can get the first month of Ultimate for $1, then redeem this card to add another three months. It’s a simple trick that basically gives you four months of Xbox Game Pass Ultimate for just $23, a ridiculously good value.