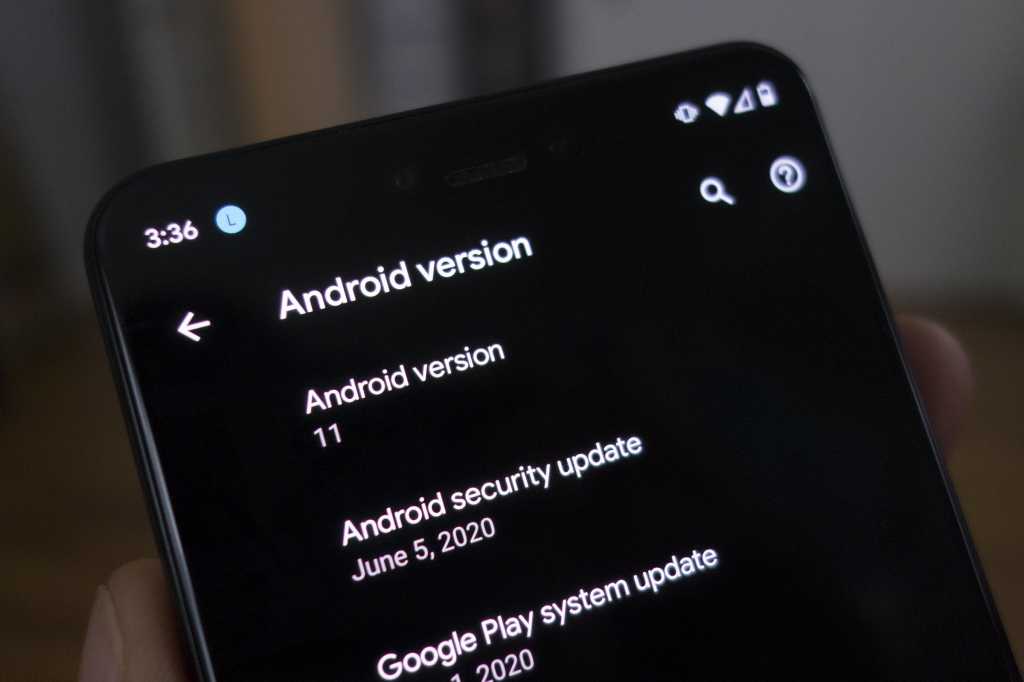 After canceling its planned Android 11 Beta Show YouTube livestream for June 3, Google Wednesday dropped the first public Android 11 beta for Pixel 2 phones and later. But if you’ve been itching to try out a bunch of new features on your Pixel, you’re not going to find much new.

The biggest changes are with message notifications. While the Notification Shade and general functionality remain, Google has added a new Conversations tab to the shade. Your messages are automatically grouped and sorted, so you don’t have to scroll through a bunch of random notifications to find the important ones. You’ll also be able to prioritize messages in the window, which will pin them to the top for easier tracking.

The other new messaging feature, Bubbles, is the most visible and potentially the most annoying addition in Android 11. As the name suggests, Bubbles, are small circles that populate your screen. When you create a Bubble by tapping the PIP (picture-in-picture) icon in a notification, a small circle will appear on your screen with the person’s picture in it—or more likely the first letter of their name against a solid color, because who really takes the time to add pictures to their contacts?

Bubbles will need to be enabled on a per-app basis, and at the moment none of them work. I couldn’t even get the feature to work with Google’s own Android Messages app, although the settings boxes were all checked.

You can tap the bubble to bring up the full conversation without launching the app, but the Bubble will stay on your screen until you act on it or dismiss it. Google says Bubbles are designed “to help you respond and engage with important conversations without switching back and forth between your current task and the messaging app.” But if it didn’t take off when Facebook tried it with Chat Heads in Messenger, I don’t see how it’s going to catch on here.

The other very obvious change involves the power menu. Pixel owners got a preview of this in one of the recent feature drops: It adds a wider array of options to the power button beyond the existing controls for shutdown, restart, screenshot, and lockdown. When you hold down the power button, at the top you’ll see the ones you’ll be using most often—Power-off and Restart—as well as a new red Emergency button to quickly call 911. Lockdown is still an option if you’ve enabled it in settings, but you’ll need to tap the three-button overflow menu to see it.

Below that you’ll find you Google Pay cards and passes that were previously accessible in the app. And finally, below that you’ll see your Home Control devices. Similar to the buttons in the Control Center on iOS, your phone will automatically grab these from the Home app, but you can edit what’s there by tapping the menu.

You’ll find other small changes throughout. The Recents screen has a new button at the bottom of the screen for grabbing a screenshot of one of the apps, and Select shows you the text and images that can be copied. Share takes a screenshot and brings up the share sheet.

Speaking of screenshots, Google has tweaked that functionality, too. Instead of adding an alert to the notification shade, an icon will appear at the bottom of the screen so you can quickly edit and share the image. If you do nothing it disappears after a second or so, and you’ll need to go to the Photos app to find it.

The beta shows subtle changes to animations—like how the keyboard gradually slides in rather than popping up—and privacy enhancements, like enabling one-time permissions that reset when you close the app. You’ll be able to pin apps to the top of the share sheet. Pixel users get an option to put suggested apps right on the home screen. It also brings better support for folding screens, if those are still a thing.

For the most part, however, Android 11 is largely a maintenance release. There are few new features that users will want to try—or look forward to when the final OS appears in the fall—and quite frankly, the quarterly Pixel feature drops are more exciting. We’ll have to wait and see what more Google brings before the final release, but for now, you can try out the new features on the Android Beta Program enrollment site.