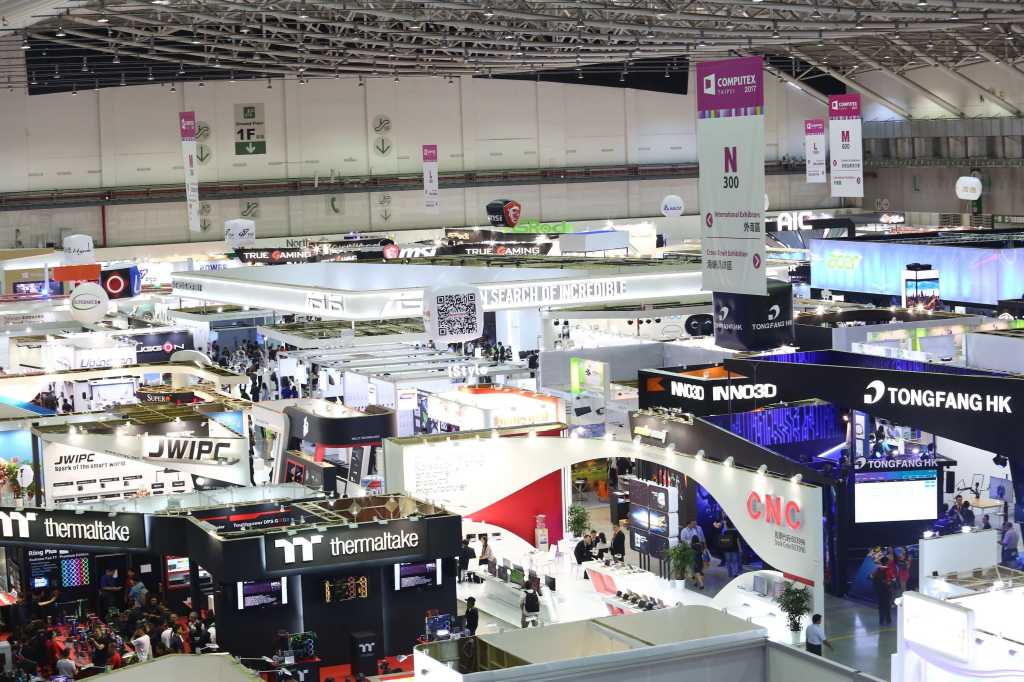 While the coronavirus has caused many trade shows to close or go virtual, Computex, Taiwan’s celebration of everything about the PC, had so far remained open—though rescheduled for September. Early Friday, that domino finally fell, too.

TAITRA, the Taiwan organization overseeing the Computex Taipei show, said Friday that Computex has been rescheduled to June 1-5, 2021. Although TAITRA announced a few online-only events, it doesn’t sound like the organization is shifting Computex to an online-only virtual show, like Microsoft Build or Apple’s upcoming Worldwide Developer Conference.

TAITRA originally delayed the showcase from its usual June to September, betting the coronavirus would have been managed by then. Taiwan itself acted quickly, implementing quarantine procedures, masking, and contact tracing, and limiting the impact to just 443 confirmed cases. But the organization also said that travel restrictions would limit the number of attendees, including international exhibitors, visitors and media, who “may not be able to join the show.”

Last year, Computex attracted 42,295 visitors from 171 countries. Many of those countries, however, have fared far worse than Taiwan in managing the spread of the pandemic. As a result, many trade shows worldwide have simply refused to repeat the in-person events of years past. In a normal year’s worth of technology trade shows, for example, E3 would have just wrapped up in Los Angeles, California. Instead, companies like Sony made their PlayStation 5 announcement over YouTube and other streaming services. The IFA show in Berlin is still on as of now, but reduced to a business-to-business showcase, with no access by the general public. The next major technology trade show in the United States will be CES in January, 2021, which the Consumer Technology Association still maintains will be an “in-person event.”

It’s likely Computex will simply be replaced by a number of webcasts and press releases of new products throughout the course of the summer and fall. TAITRA will also go ahead and launch the “COMPUTEX Online 2D Exhibition” on September 28 to display and promote exhibitors’ products and services as an online guide for partner and (former) attendees. Startups will showcase their new products and technologies via Taiwan Trade Show’s YouTube channel (called #InnoVEXOnlineDemo) on June 29.

“During this difficult time, the organizers’ heart and sympathy are with those who are affected around the world,” TAITRA wrote. “In the meantime, stay strong and fight on. After rolling with the punches, the organizers look forward to seeing you in COMPUTEX 2021 and drive the resilience in the global ICT ecosystem together.”