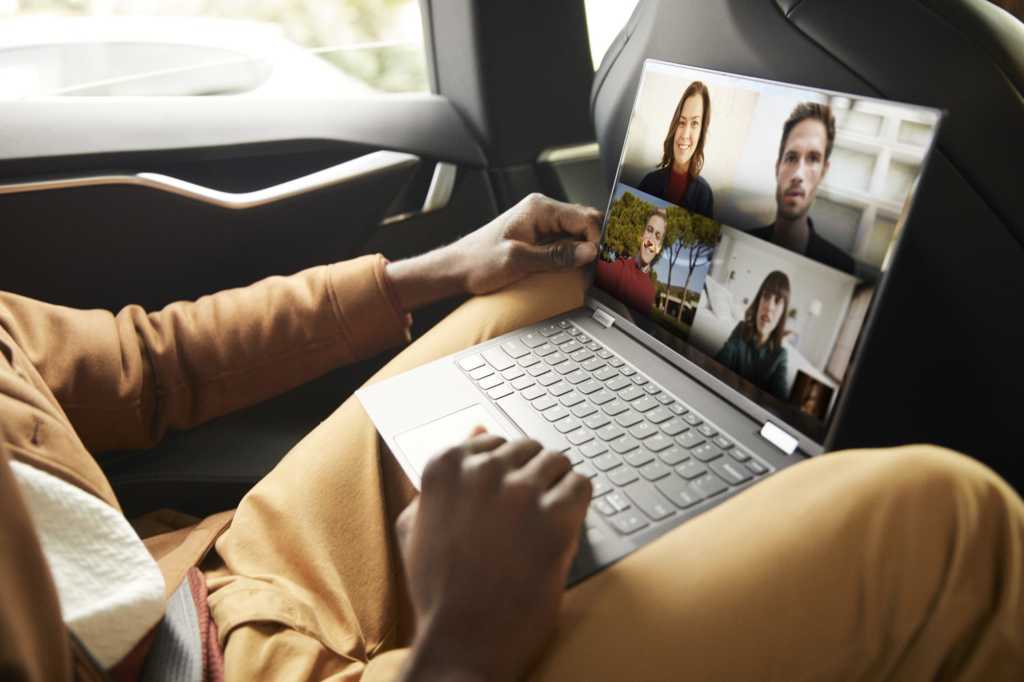 By any name, we first saw the Flex 5G/Yoga 5G at Computex in 2019. Known originally as Project Limitless, it was noteworthy as the first laptop with the Qualcomm Snapdragon 8cx chip inside, the company’s latest update to take on Intel’s Core-powered PCs. (The Snapdragon chip Qualcomm is shipping inside the Flex 5G is officially known as the Snapdragon 8cx 5G, to highlight the 5G radio.)

In January, Lenovo announced the Yoga 5G (now called the Flex 5G) at an interesting juncture. Microsoft’s Surface Pro X had just debuted with a custom Snapdragon 8cx chip inside, providing increased computing power at the expense of battery life—falling short of Intel’s PCs on both counts, unfortunately. In March, Samsung followed that up with the Galaxy Book S. Powered by the vanilla 8cx (long before the company unveiled a version based on Intel’s Lakefield), it delivered the incredible battery life we expected.

If the Surface Pro X emphasized performance, and the Galaxy Book S battery life, it appears that the Flex 5G will focus on the other aspect of the Snapdragon sales pitch: 5G connectivity. (There’s also 24 hours of battery life under the hood, Lenovo says.)

Lenovo said the Flex 5G was engineered so that the 5G antenna could be shrunk small enough to fit into a slim chassis, while still providing radio coverage in either the laptop or tent mode of the 2-in-1 form factor. “The Lenovo team ultimately achieved this by innovating and patenting a new 5G antenna system—what became the industry’s smallest 5G module, supporting both mmWave and Sub-6 GHz—a design that allowed for 5G coverage in both laptop and tablet modes,” Lenovo said.

Lenovo has previously provided some of the Lenovo Flex 5G’s specifications: