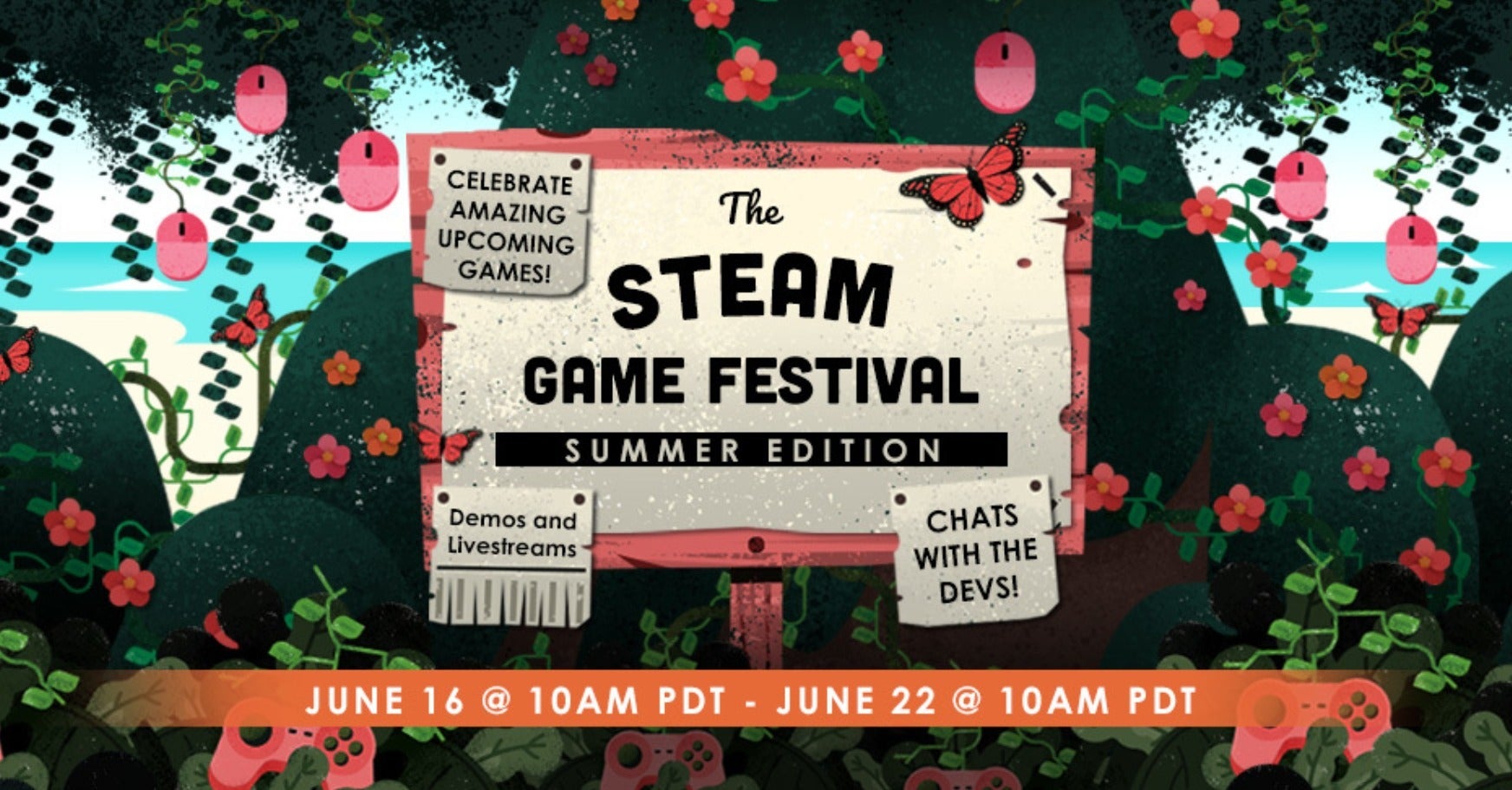 We’ve watched the press conferences. Some of them, anyway. The PC Gaming Show, the Guerrilla Collective, Sony’s PlayStation 5 reveal, it’s been a busy week for Fake E3 2020. Now it’s time for the demos. The third iteration of Steam’s Game Festival kicks off today with…I don’t know, maybe 100 games? More? And all of them free to test out from now until June 22.

I’m struggling to put a number on it because this is the biggest Steam Game Festival by far. The first, coinciding with the Game Awards last December, featured about a dozen games. The second, which replaced GDC, touted 40—but still mostly indie games.

But this, the Steam Summer Game Festival, is far meatier. Sure, there are still plenty of (fantastic) indie games to demo, including Inkle’s latest project Pendragon, raccoon noir mystery Backbone, a SkateBIRD reprise, Stronghold: Warlords, and a few of my favorite trailers this week like Roki, Haven, and Ghostrunner.

For the first time though, Valve also got one of the major publishers onboard. It’s a minor-major publisher, and more of a token presence—but hey, it’s a start. THQ Nordic’s included demos for both Desperados III (which is also out today) and the upcoming Destroy All Humans! remake, while under the Deep Silver label you’ll find alt-history strategy game Iron Harvest as well.

It’s no E3 replacement. With no proper in-person event this summer, I’d hoped Valve could get Ubisoft, Bethesda, EA, or even Microsoft to participate in the Summer Games Festival. Evidently we’re still not at that point—whether because developers are too worried about letting demos out in the wild or because they simply didn’t plan for it early enough this year, I don’t know.

Still, it’s enough games to keep you occupied for the entire week and then some. Valve’s also arranged for streams and interviews with the developers, so if there’s a game you’re particularly interested in, check out the schedule. And have fun. Demos are rare these days. Take this chance to download and try something you’d never risk buying usually. Maybe you’ll fall in love.