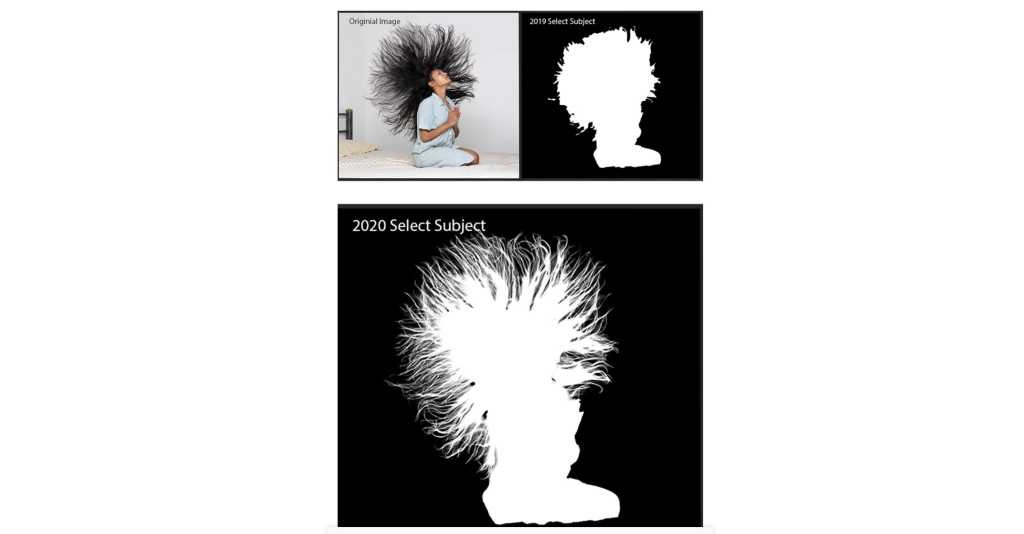 While Adobe’s major update to its Creative Cloud applications includes several feature improvements—for example, an AI-powered, improved Smart Subject feature for Photoshop—the main focus is explanatory: showing how to use its tools, as much as providing new one. 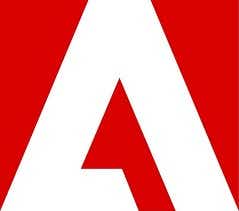 More importantly, Adobe’s providing in-app tools for demonstrating exactly how a photographer moved from the raw image to a finished product, with a new “Share Edits” feature in Lightroom that shows the process of edits a creative actually used. Likewise, the Adobe Fresco painting app is building in live streaming support, so people can follow along as an artist performs their work. Collaboration tools are being added to InDesign, so that a team can work on a project collaboratively and share edits as they move through the process.

The most significant addition to Photoshop has been a simple one: Make it easier for a user to remove a subject from a photo, and then either place it within another background or otherwise manipulate it. Previously, Photoshop would use the Select Subject tool to automatically highlight and remove it. The problem, unfortunately, is that the tool would always struggle with small, fine elements like hair.

With the new Select Subject with Portrait Power tool, Adobe’s Sensei AI has been specifically optimized to pick out and distinguish hair from the background. The AI is now content-aware, and specifically tries to detect if a person is the subject of a photo. “Select subject has been improved with a whole set of additional new algorithms that make one-click selections of portraits, which happen to be the most-selected subject in Photoshop, better than ever before,” Adobe said.

Adobe also incorporated elements of its Adobe Capture mobile tool into a plugin for Adobe Photoshop on the desktop. Users can “grab” shapes and colors from the natural world, via a photo, and then export them into other projects.

In video, Adobe said that it has added an Auto Reframe capability, for those who want to try and make their own Quibi content. The new feature automatically allows an editor to transform a video shot horizontally to repurpose it in a vertical mode without using the focus of the image.

Finally, Adobe also said that it now will make the iPad experience shift more fluidly between Lightroom and Photoshop, and allow content and images to be shared more easily between the two apps.

If you’d like more information about Adobe’s updates, the company has published dedicated blog posts on each of its product lines: