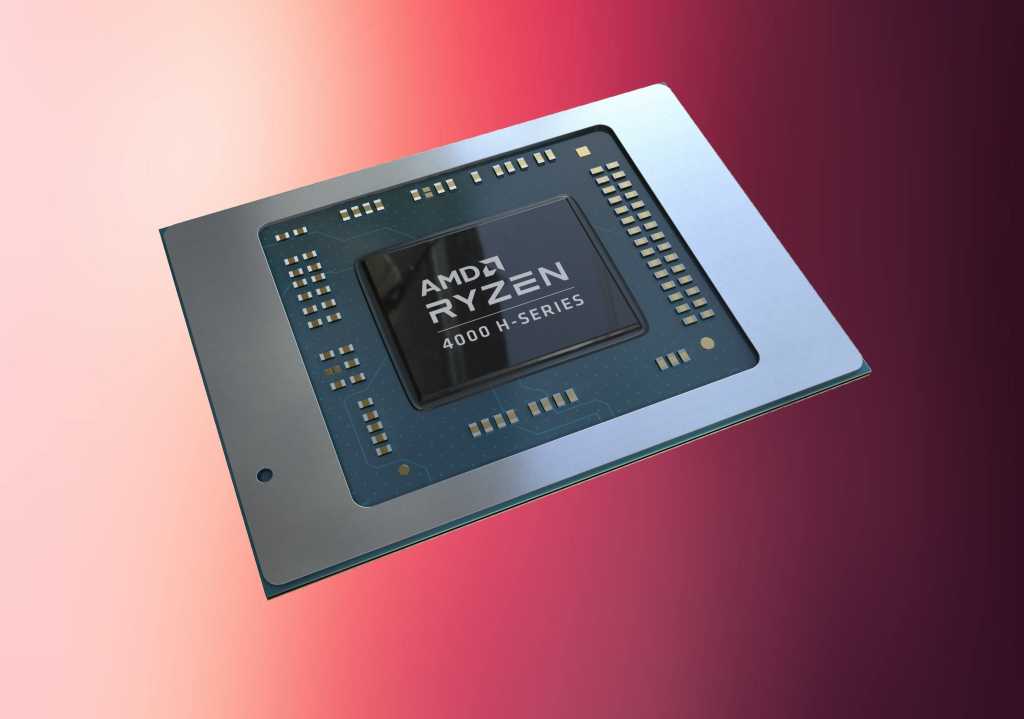 AMD said Thursday that the company has met and even exceeded the “25×20” goal that it set in 2014, in which it challenged itself to improve the energy efficiency of its processors by 25X by 2020.

AMD said the actual proportion was 31.7 times the energy efficiency of its 2014 processor, the AMD “Kaveri” FX-7600P, which was rated at 35 watts TDP. (Thermal design power, or TDP, typically refers to the “worst-case” scenario for thermal power.) AMD compared it to the Ryzen 7 4800H, a 45W part that can be configured down to 35W.

“In consumer applications on PCs, it’s all about the experience, and the efficiency at the end of the day, because we have an environmental load with everything that we do,” said Mark Papermaster, AMD’s chief technology officer, in an interview with PCWorld. “That was our corporate-level commitment, to orient everything we do, to bring high performance, across the markets we serve, but to do it at a very, very high efficiency.”

Though AMD didn’t provide PCWorld the actual results, Papermaster said the energy-efficiency number was derived by taking the result of a “50-50 blend” of the Cinebench R15 multithreaded benchmark and the 3DMark 11 benchmark, dividing it by the Energy Star Typical Energy Consumption. Those results, for the FX-7600P and the Ryzen 7 4800H, were then compared.

AMD said its processors reduced their average compute time for a given task by 80 percent from 2014 to 2020, while also achieving an 84-percent reduction in energy use. Put another way, AMD said that its Ryzen 7 4800H processors complete a typical computational task in then a fifth of the time of the 2014 Kaveri chip, using a sixth of the power. An enterprise buying 50,000 Kaveri laptops in 2014 would save 4 million kilowatt hours of electricity if they replaced those with laptops using the 4800H, AMD said.

AMD could have shown an even better improvement if it had selected a 25W TDP processor, Krewell added. That would have included AMD’s “Kabini” APU, which would include the Athlon 5350. (AMD said in a press release that it also compared the FX-8800P, the FX-9830P, the Ryzen 7 2700U, the Ryzen 7 2800H, the Ryzen 7 3750H, and the Ryzen 7 4800H in its energy-efficiency calculations.) Sam Naffziger, an AMD corporate fellow focused on AMD’s microprocessor design, explained that AMD chose the processors it did for reasons of consistency.

Naffziger also said that he didn’t have a good answer for how AMD’s desktop processors would track using the same metrics. Performance would obviously go up, he said. AMD’s desktop chips also benefit from some of the same improvements that have been added to AMD’s mobile processors, such as Modern Standby, he said.

A number of factors contributed to AMD’s improvements, which began when the company’s mobile power efficiency was “not competitive,” Krewell said. Six years ago, the FX-7600P boasted just four cores and four threads, on a 28nm process. AMD has since leapt two additional process nodes, to 7nm. The Ryzen 7 4800H is now an insanely high-performance member of the Ryzen Mobile 4000 family, and an 8-core/16-thread part.

A significant chunk of AMD’s power efficiency can probably be traced to AMD’s process shifts, but the performance side of the equation has been lifted by AMD’s rapid increase in core count, improved “chiplet” design, plus algorithms like Precision Boost 2 and Extended Frequency Range to keep its Ryzen processors in the upper echelons of its boost frequencies as often as possible. Overall, however, more of AMD’s 25×20 achievement was enabled by the power side of the equation, Krewell said.

This story was updated at 10:49 AM with additional comments from AMD’s Papermaster and Naffziger.