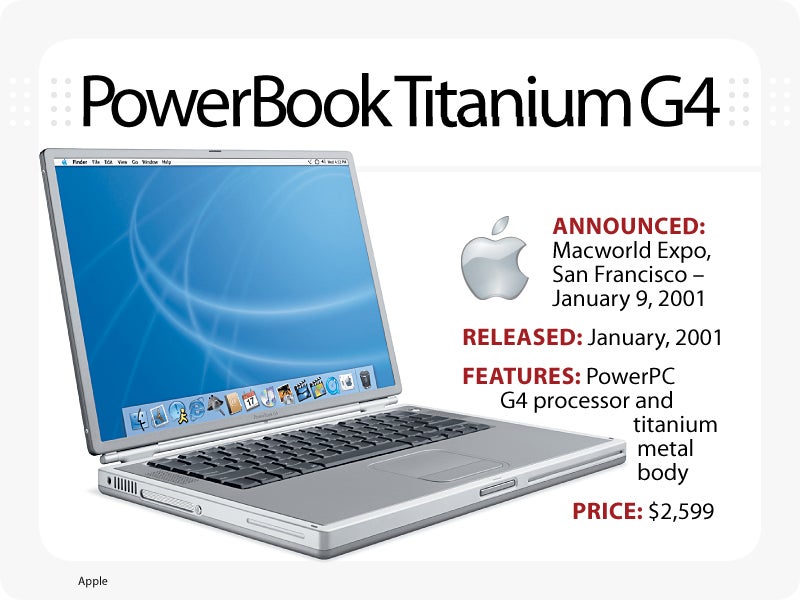 Update: With Apple announcing three M1-based Macs this morning, our advice still stands that you should not buy a MacPro or MacBook Pro 16 unless you want to risk being abandoned as we lay out below.

Apple’s news on Monday that it will be dropping Intel’s x86 CPUs for its own ARM chips can mean only one thing to anyone who doesn’t want to be left behind: Don’t buy a Mac.

You may think this is another Internet-baiting hot take that will argue that x86 is better than ARM. Or you might think the math doesn’t add up that Apple—despite its near-infinite loop of resources and cash—can outwit AMD, Intel and Nvidia.

During the announcement, Tim Cook said Apple will continue to support Intel-based Macs for “years.” But as we know, that could mean two years or two hundred years.

By 2011, Apple’s Rosetta, which translated code for from older PowerPC apps to run on Intel x86, was dropped as well, and Apple ended all service and support for PowerPC Macs. That all adds up to four years of OS support and six years of any support for PowerPCs, before Apple pulled the plug.

Will you use your computer longer than five years?

As anyone who has a vintage PowerPC PowerBook knows, they essentially became useless within five years of Apple’s announcement. I don’t know about you, but I like to use a computer for more than five years because I don’t like the idea of filling up landfill. I know many people who continue to use, say, a seven-year-old MacBook Air 13, with no intention of buying a new laptop.

Sure, you’ll argue that an Intel-based Mac will function just fine once the “transition” completes. In fact, the situation is far worse for legacy Intel MacBook users now (and yes, they are ‘legacy’ now) than it was for the PowerPC-to-Intel phase. In 2010, targeted malware attacks on OS X were rare. Today, MacOS is a high-value target for cybercriminals. Without constant OS and UEFI security updates, that Intel-based Mac will basically be a house with kicked-out doors and windows during a zombie apocalypse.

And no, if you’re thinking, “surely Apple will support my new $3,000 Mac,” you haven’t paid attention to Apple’s history. Apple turned its 2012-era Mac Pro into “vintage” status, and its current Mac OS “Catalina” no longer supports it.

An 8-year-old computer sounds ancient, but that 2012 Mac Pro featured Intel Xeon / Core i7 6-core “Nehalem/Westmere” CPUs. That CPU is still an extremely serviceable platform that my son currently uses for gaming. His PC is running Windows 10 and still gets all of the OS updates just fine.

Apple could offer OS support for all of its older x86-based Macs, but it doesn’t want to. Aside from the cost of supporting older hardware, Apple’s history has consistently been one of kicking older stuff to the curb, and making way for the shiny and new. That’s the fate your shiny new Mac will eventually face if you buy it today.

Correction: This story was updated to clarify that Apple used the Xeon-branded version of Intel’s Westmere CPUs. PCWorld regrets the error.