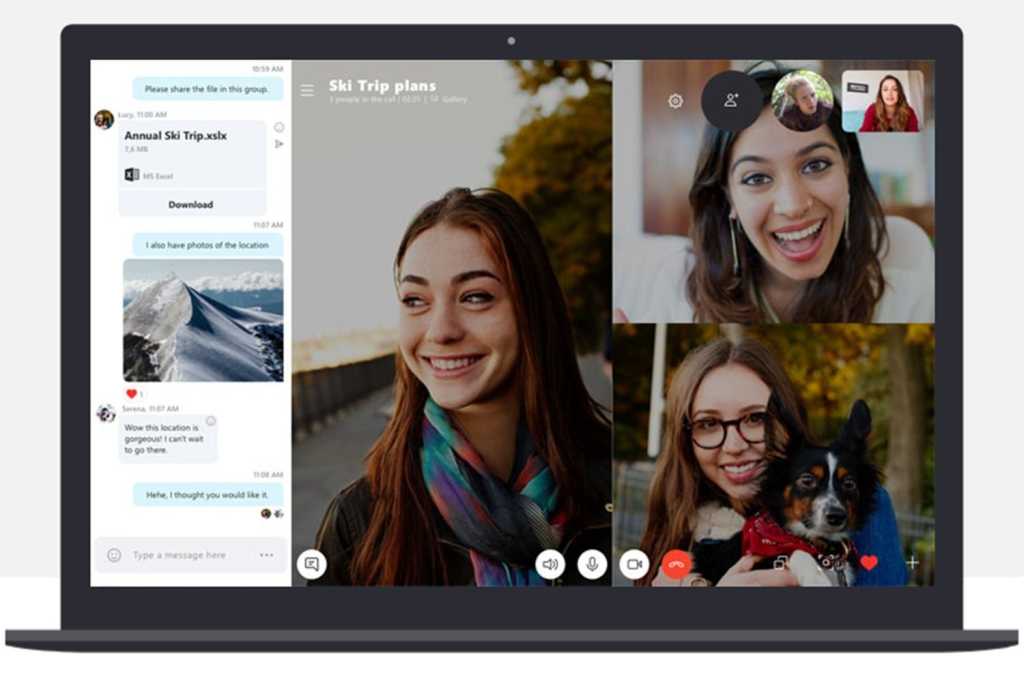 If you see a version of Skype quietly disappear from Windows today, don’t be surprised: Microsoft’s finally taking action to clear Windows of some of its redundant software.

Here’s what’s new in the Skype for Windows 10 app, thanks to the legacy Skype for Desktop:

Microsoft also removed two features, which “are not yet supported on this platform,” the company said. (That, of course implies that they’ll be added soon ) The excluded features include the ability to share a chat or call via the Share charm, as well as synchronization with your Outlook contacts. Those are both fairly significant missing pieces.

Microsoft has an unfortunate habit of populating your Start menu with multiple versions of the same software, with everything from UWP (and Java) versions of Minecraft, to perhaps the worst offender, OneNote. Here, you can find a UWP version, a desktop version, as well as the version bundled with Microsoft 365.