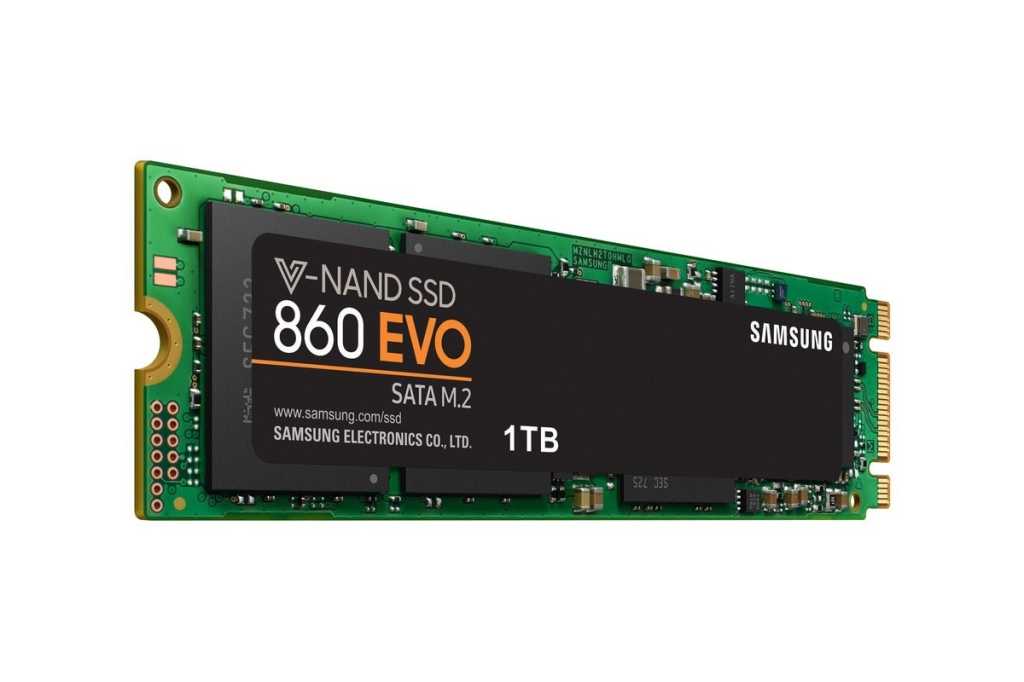 For years, the Samsung 860 EVO was our top pick as the best SSD for most people. It’s narrowly slipped to a close second in recent months, but we still love it—and today, you can get it at an excellent price. B&H Photo and Video is selling the 1TB M.2 version of the Samsung 860 EVO for $119Remove non-product link. That’s the lowest price we’ve seen yet for this fantastic SSD, which should slip into both laptops and desktops alike.

When we reviewed this drive back in 2018 we gave it four out of five stars. It was an early TLC Nand drive that performed as well or better than many MLC Nand drives.

Although it’s an M.2 drive, the Samsung 860 EVO uses the SATA III interface, and not the speedier NVMe interface. Still, it’s a solid SSD. Samsung says it has a sequential read speed of up to 550MB/s and a write speed up to 520MB/s. In our tests, write speeds were closer to 492MB/s and the read speeds were in line with Samsung’s claims.

If you haven’t added an SSD to your rig yet, the Samsung 860 EVO hits the sweet spot of capacity, performance, and affordability, especially today. Just make sure your motherboard has a free M.2 SSD slot to accept it—if you’re system is more than four or five years old, it might not.