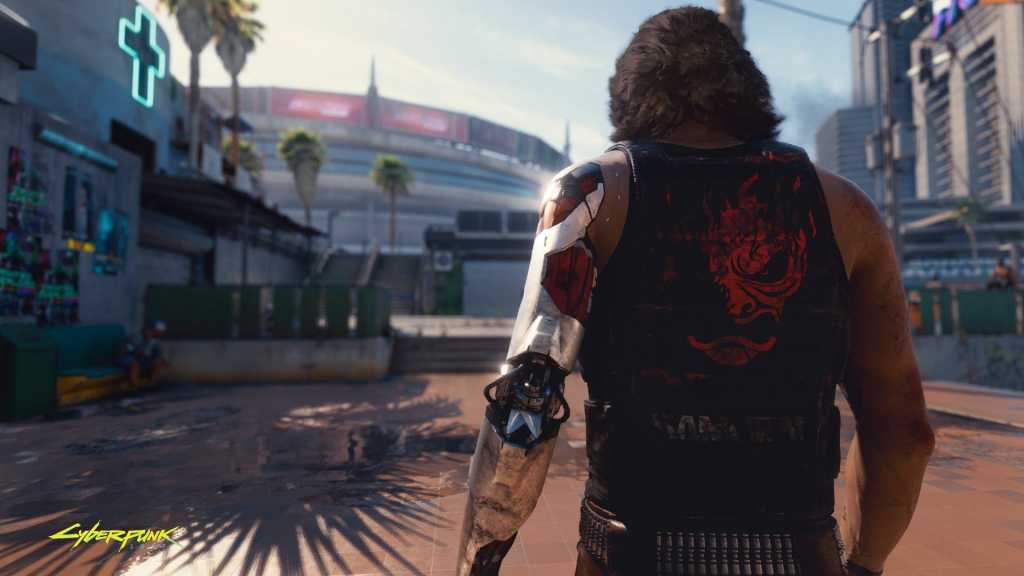 Cyberpunk 2077 has been a highlight of the last two E3s, so of course we couldn’t have this year’s Fake E3 without it. Today CD Projekt ran its debut Night City Wire stream, where we got probably our best look at Cyberpunk 2077. Less guided and less constrained than the previous demos, I feel like this is the first time Cyberpunk 2077 felt like…well, a video game. A very good-looking game, but a game nevertheless.

The highlight of the stream was probably the new trailer. CD Projekt stated that all of the new footage came from the prologue, which like The Witcher 3 means I’m guessing we’ve got a 10- to 15-hour intro ahead of us. I hope you’ve carved out some time in November.

We also got our first look at Cyberpunk 2077’s “Braindance” system. People with braindance implants can record their memories, allowing others to experience them later—and run them back, analyze objects in the environment, and discover secrets. In the demo, which also appears to be the braindance tutorial, it was used to figure out who killed the person recording the memory. I guess it’s a bit like the Arkham detective mode, mashed up with Observer’s playable dreamscapes.

Anyway, not the most eventful showcase. I think I was hoping for another hour-long tour of Night City, a la past years, and instead we got a 20-minute presentation with about five minutes of real footage. But hey, Cyberpunk is out in a scant few months, and I don’t think anyone’s sitting on the fence wondering whether this is “for them.” It either is or it isn’t, and I expect Cyberpunk will send this console generation off (and starting the next) with a bang. Look for it November 19.