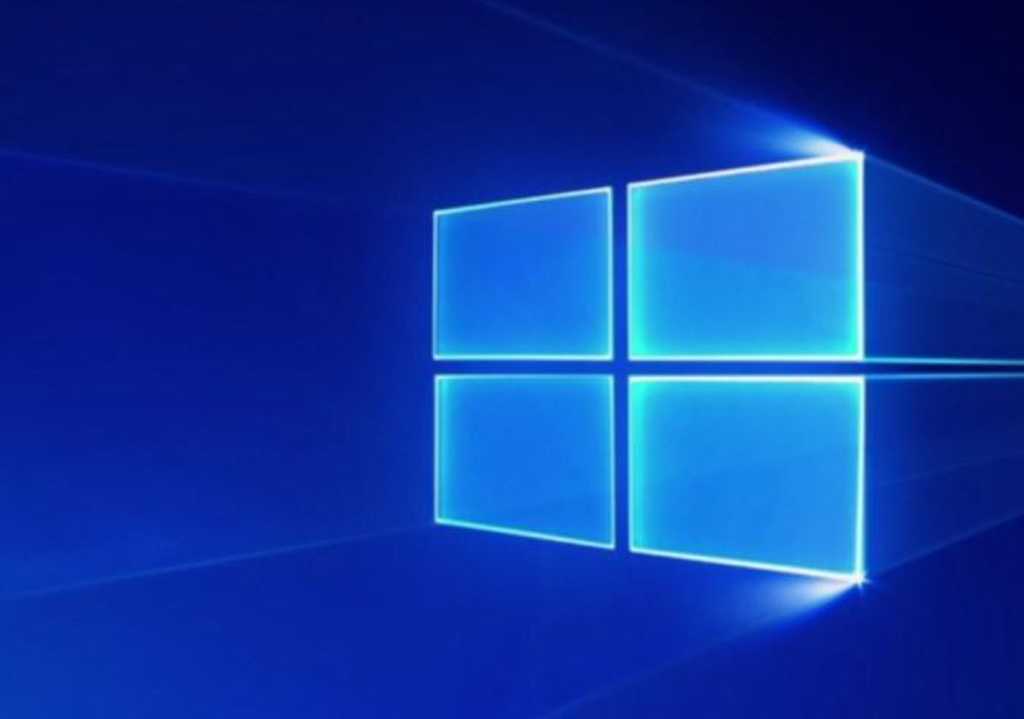 Reports that Windows 10 S will become a “mode” of Windows 10 were confirmed Tuesday night by Microsoft’s Joe Belfiore, who stated that the transition will occur next year.

Belfiore, a corporate vice president in the Operating System Group within Windows, tweeted his statement in response to a PCWorld reporter’s own comment that Microsoft had neglected to mention Windows 10 S in a recent blog post touting the success of Windows devices in schools. Microsoft launched Windows 10 S last year as a standalone version of Windows, partly to provide a secure, manageable version of Windows to those schools.

However, Windows 10 S hasn’t appeared in anything more than the Surface Laptop and a handful of education devices. A representative of FutureSource, the author of the report, said that the company could not provide data on the number of Windows 10 S devices, given that “few have been available until recently.” Reports surfaced recently that Microsoft would combine Windows 10 S and Windows 10, making the former a “mode” of the Windows 10 OS.

“We use Win10S as an option for schools or businesses that want the ‘low-hassle’/ guaranteed performance version,” Belfiore tweeted. “Next year 10S will be a “mode” of existing versions, not a distinct version. SO … I think it’s totally fine/good that it’s not mentioned,” he said of the report’s omission of Windows 10.

Whether Microsoft will offer Windows 10 S by default is not clear. One report by Thurrott.com has said that users will be able to upgrade from an ‘S’ version of Windows 10 Home S to full-fledged Windows 10 Home for free, but Pro users going from the ‘S’ version to the full version will be charged $49.

This story was updated on March 7 at 9:08 AM to add FutureSource commentary about Windows 10 S.