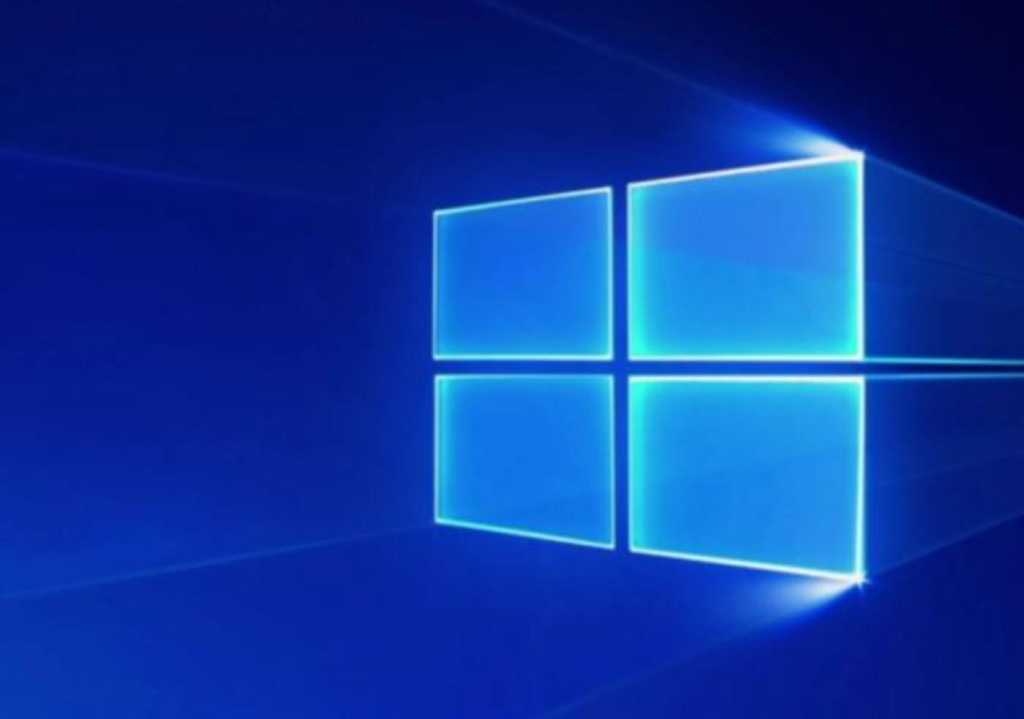 Microsoft expects that the “majority of customers” will enjoy Windows 10 in its new S mode, Microsoft’s corporate vice president of Windows wrote in a blog post Wednesday night.

The stunning endorsement of Windows 10’s S mode—which was formally confirmed as a mode of Windows 10 just about a day ago—was made by Joe Belfiore, who told me via Twitter that he expected the transition to take place in 2019. Belfiore’s blog post set an even more aggressive timetable, claiming that customers would be able to buy a PC with Windows 10 S mode at or near the time when the next feature update to Windows 10 drops. That update, known as Redstone 4, is expected to appear on PCs in early April.

But for those who don’t want Windows 10’s S mode, there’s another important change: Whether customers opt for a PC with Windows 10 Home, Windows 10 Pro, or a commercial version, the upgrade from S mode to the full versions of Windows 10 will be free.

Whether Windows 10’s S mode is the default mode for new Windows 10 PCs seems like a moot question at this point. Though just the Surface Laptop and a small number of educational devices use Windows 10 S, Belfiore made a bold claim: “We expect the majority of customers to enjoy the benefits of Windows 10 in S mode,” he wrote.

Microsoft clearly expects new devices to use Windows 10 S in the future. Though Belfiore didn’t provide details, he did say there are more than twenty devices with Windows 10 S enabled. “We expect to see new Windows 10 devices ship with S mode, available from our partners in the coming months, so check back here for updates,” Belfiore added.

Belfiore reiterated that positioning in his Wednesday post, calling Windows 10’s S mode a Windows experience that was “streamlined for security and performance across all [of] our editions.”

Why this matters: Belfiore’s bold claims about the projected market share for Windows 10 S/Windows 10’s S mode potentially change the market dramatically. If over 50 percent of the market uses Windows 10’s S mode, traditional UWP apps and upcoming Progressive Web Apps will become far more important within the Microsoft ecosystem. Who knows what the future may hold?