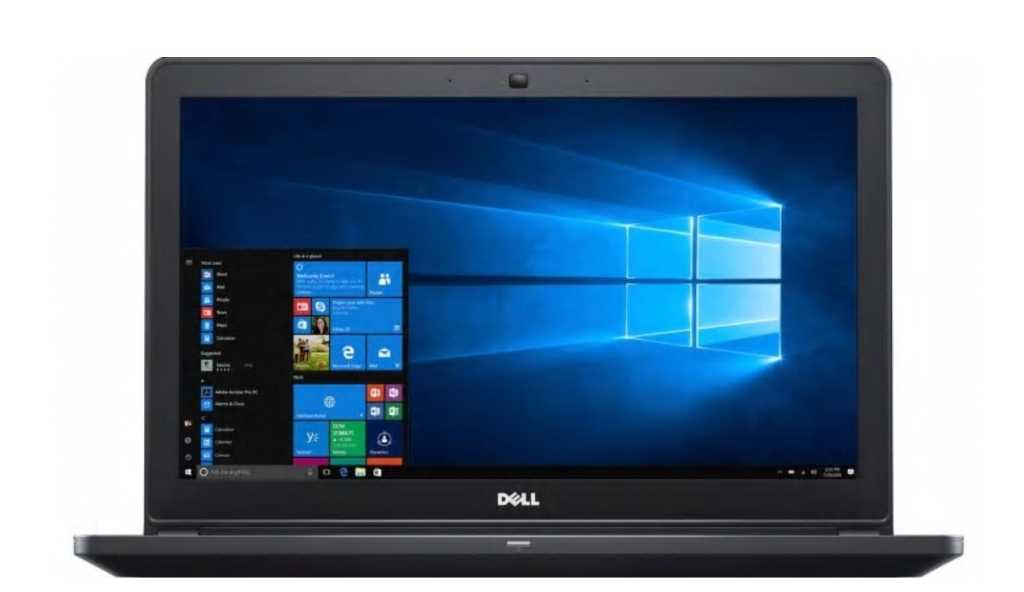 While some stores knock off a measly 3.14 percent to celebrate Pi Day, Microsoft is going big, offering up to 31.4 percent off select PCs at the Microsoft Store and pricing others at $314. Why is this important? Because you may find deals that are even better than Microsoft’s big holiday discounts.

All told, there are 69 laptops and desktops on sale today. But don’t expect the discounts to last until tomorrow.

What this means to you: PC makers are always eager to get rid of last year’s inventory to make room for new models, and this year is no exception. Sure, we all prefer the latest hardware, but a 7th-gen offering isn’t that much of a step down. If you’re in the market for a solid, inexpensive laptop, today might be the day.