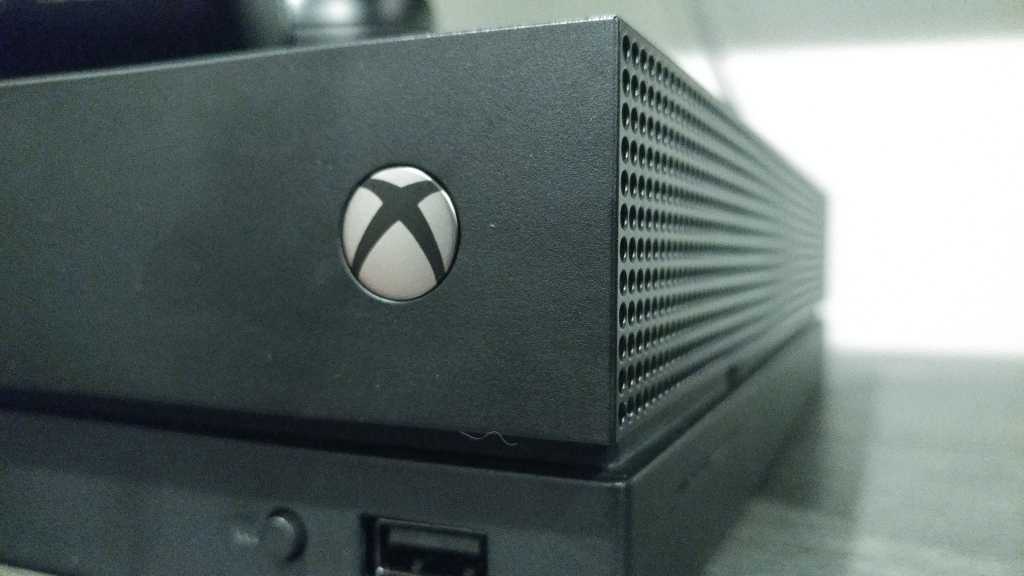 Online retailer Monoprice is famous for its cheap cables, but today you can get a good price on a 1TB Xbox One X as well. Monoprice is selling Microsoft’s console for $420 today. That’s around $80 cheaper than you’ll find on other sites right now, where the the Xbox One X—the most powerful console ever, and one that rivals or beats many modern gaming PCs—usually sells for $500.

It’s an especially enticing price for gamers now that the AMD Radeon RX 580 graphics card alone commonly sells for around the same amount, thanks to the ongoing graphics card shortage. The Xbox One X’s graphics power roughly correlates to the Radeon RX 580, or the GeForce GTX 1060 on the Nvidia side.

Xbox Play Anywhere: Works on Xbox One and Windows 10 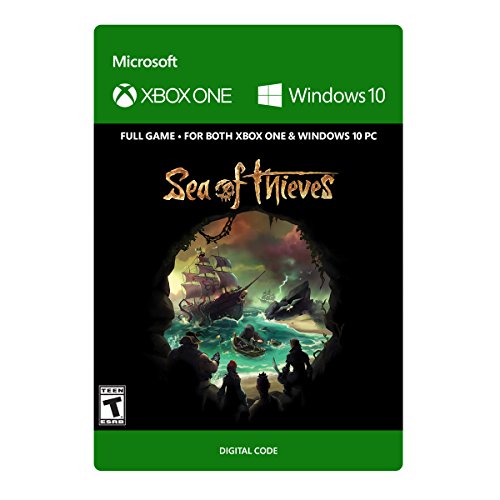 It’s also a great time to buy if you’ve had your eye on the swashbuckling adventure Sea of Thieves ($60 on Amazon), which debuts today. We’ve loved sailing the seven seas for treasure and speckled chickens every time we’ve played the game, and you can witness HMS PCWorld’s virgin foray into the full game in the video embedded at the bottom of this article. The game’s built with Xbox One X optimizations, including 4K support and higher resolution textures and shadows.

Alternatively, if you subscribe to Microsoft’s Game Pass at $10 per month you can get access to Sea of Thieves today as part of your subscription, instead of paying the full $60 to own it.

Beyond gaming, the Xbox One X can serve as a great entertainment hub for the living room. In addition, if you have a Windows 10 PC at home, you’ll be able to flip between playing games between the living room and the den thanks to Microsoft’s Play Anywhere program—of which Sea of Thieves is a part.