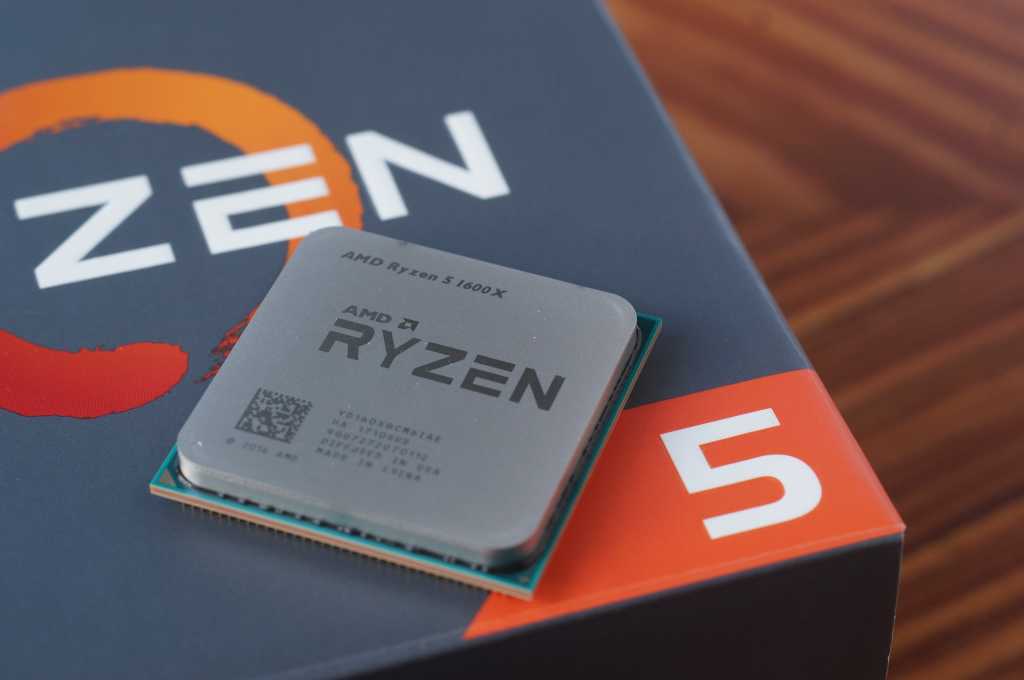 Today you can get a 6-core, 12-thread Ryzen 5 1600 processor with AMD’s Wraith Spire Cooler for $58 off, a whopping 31 percent discount. The deal is part of Amazon’s one-day gaming sale, and before you ask no, there aren’t any graphics cards—we’re still in crisis mode. Nevertheless, there are some great deals on awesome gear today.

The aforementioned Ryzen 5 processor is just $150 today, which is already about $38 cheaper than usual based on Amazon’s price history. But you can also get a $20 rebate to bring the price down to $130, making the savings a full $58.

There are more great deals beyond the Ryzen 5 1600. For Intel fans the quad-core “Kaby Lake” Core i7-7700K is going for $280, or $34 cheaper than usual based on price history. Note, however, that this is the speedy flagship of Intel’s previous chip generation instead of the current “Coffee Lake” lineup.

Finally, there’s a speedy WD 256GB M.2 PCIe SSD for less than $80, and Twitch pro hopefuls should check out the Elgato Stream Deck for $100, the cheapest price since launch. If you read our review of the Stream Deck, know that the buggy software we took issue with is getting better—it’s a great piece of kit for content creators. You’ll also find mice, gaming headsets, monitors, and more going for great prices in Amazon’s PC gaming sale.