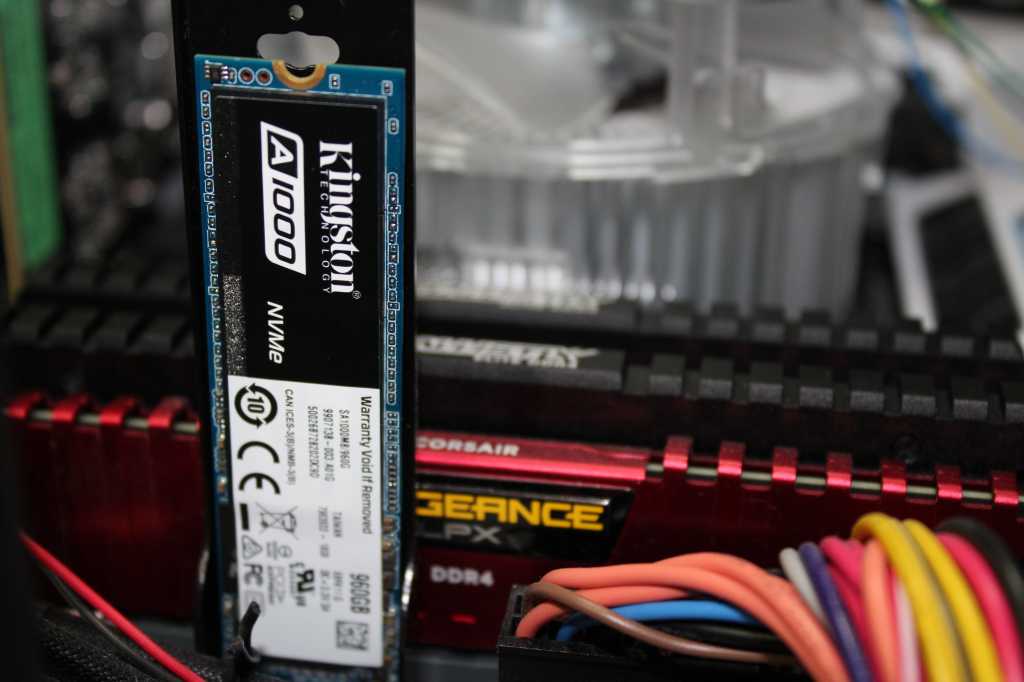 You’ll get a nice boost in storage performance over SATA from this M.2 NVMe drive, but you can get about the twice the boost from similarly priced drives.

While faster is always better when it comes to storage, all things are relative. Even a slower M.2 NVMe SSD, such as the entry-level Kingston A1000 NVMe reviewed here, offers a noticeable boost in performance over SATA SSDs. Quite noticeable. 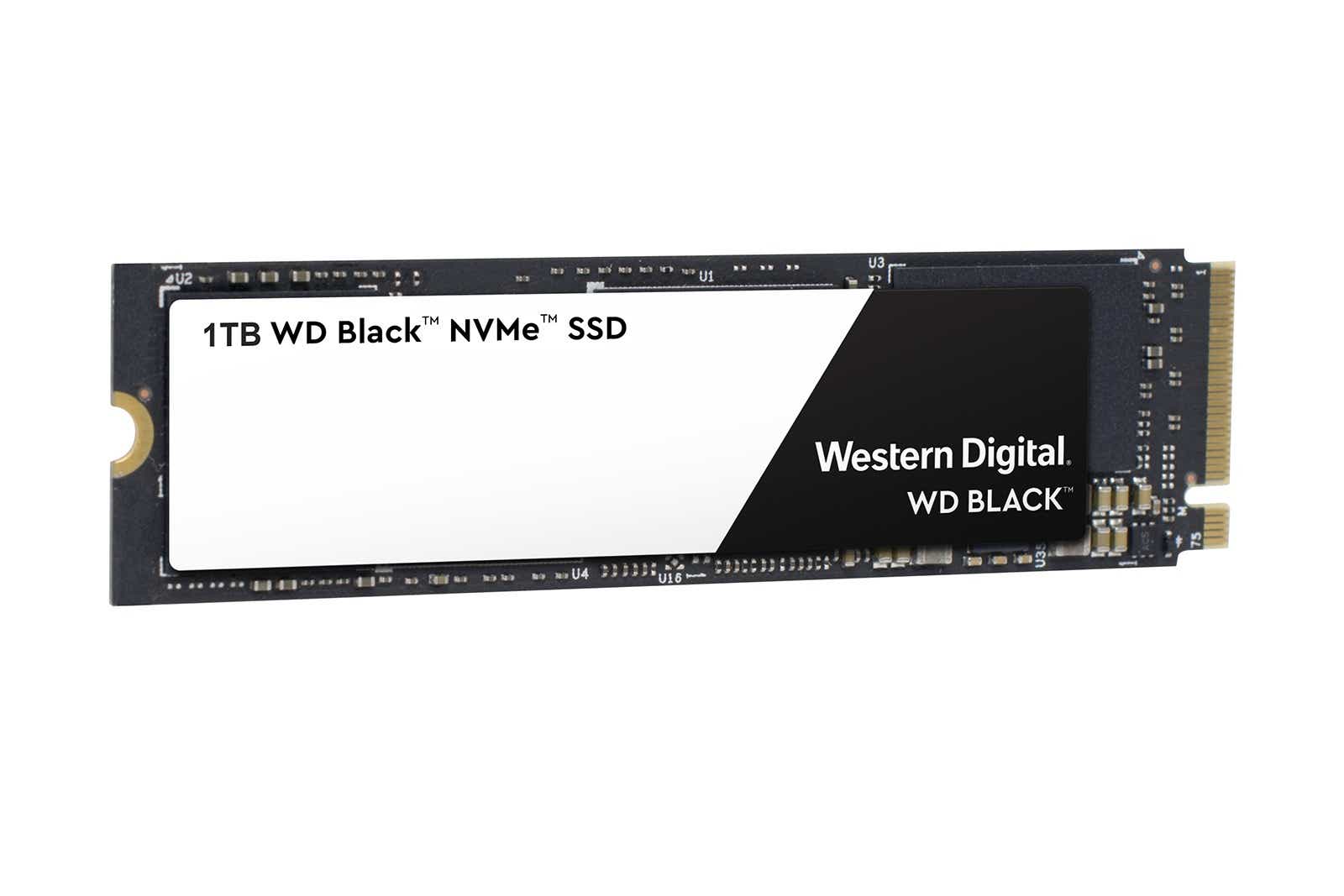 The problem for Kingston and other entry-level SSD vendors is that Samsung and WD are playing hardball with the pricing of what are essentially top-tier drives. The 970 EVO, WD Black NVMe, and Sandisk Extreme Pro all offer twice the performance of the A1000 for about the same price. For smaller vendors using third-party NAND, that’s really bad news.

Where the A1000 and some other budget NVMe SSDs vary from the top performers is in the PCIe implementation. The A1000 uses only two PCIe lanes, rather than the four a drive such as the Samsung 970 EVO, Samsung 970 Pro, and WD Black NVMe use. Assuming PCIe 3.0, that means you’re dealing with just under 2GBps maximum throughput, as opposed to just under 4GBps with four lanes. It shows when it comes to large data transfers. 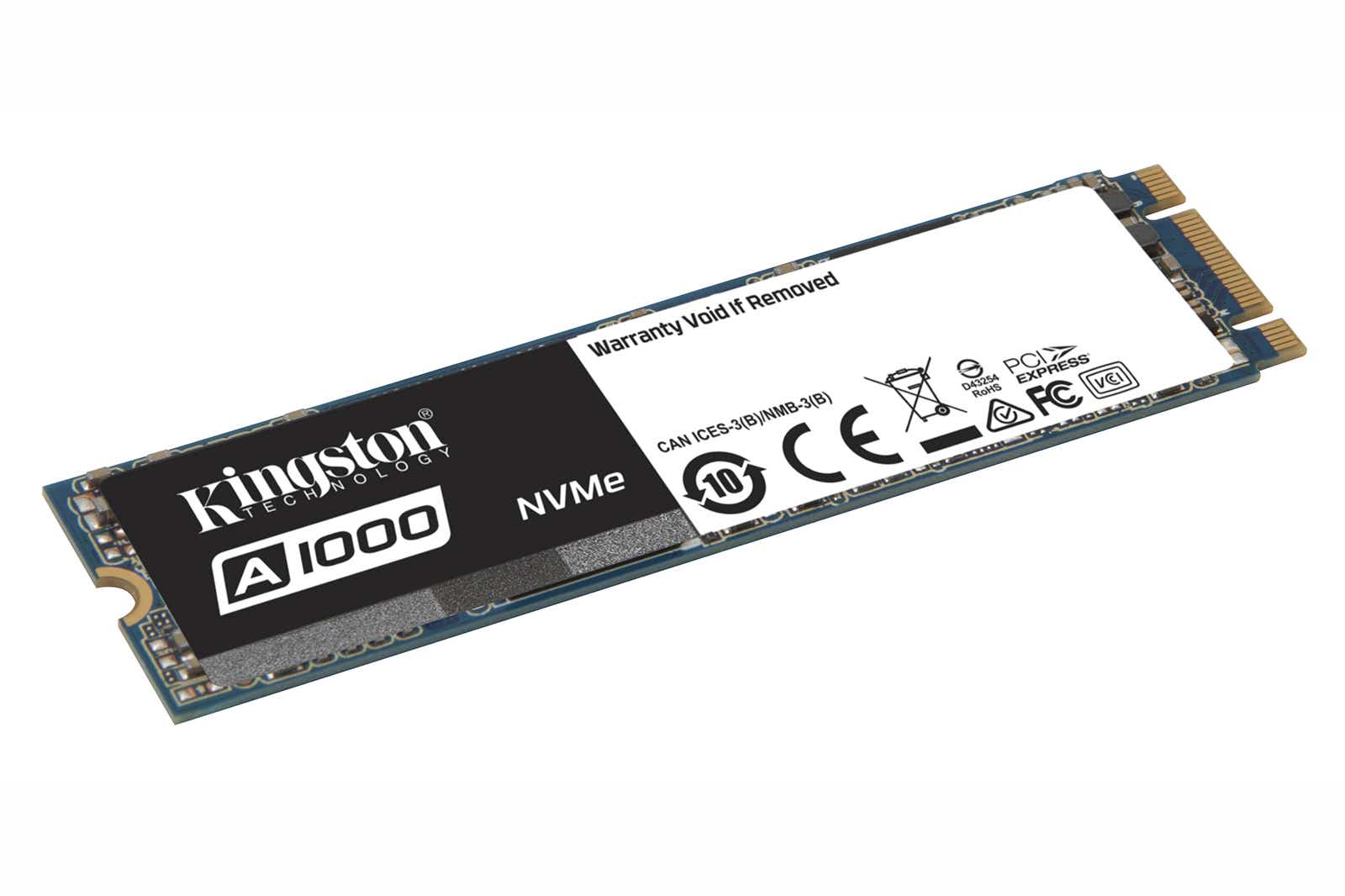 A variable percentage of the NAND, up to 24GB total on any of the capacities, is used as cache by simply writing a single bit to it, often referred to as putting it into SLC mode (Single-Layer Cell). The TLC as SLC acts as a secondary cache to the 256MB of primary DRAM cache on the 240GB model, 512MB on the 480GB model, and 1GB on the 960GB model.

All capacities of the A1000 are are warrantied for five years and/or 150 TBW (TeraBytes Written) per 240GB of capacity. That’s about average for the industry at this point, and twice what you used to see. Vendors are now more confident in the lifespan of the NAND and their techniques for managing it.

The A1000’s performance can’t compare to that of the competitors I’ve already enumerated, but it is a shot in the arm compared to older SATA drives. If you’re upgrading from a hard drive, or even a SATA SSD, the A1000 will be a pleasant surprise. Windows will boot and operate significantly faster, and applications and files will open much faster. Note that your system must support booting from NVMe for a drive like the A1000 to be truly effective.

That said, the CrystalDiskMark 6 benchmark, show below, neatly illustrates the A1000’s (in blue) slower performance.

Our large 48GB copy tests (the A1000 is in blue) show roughly the same pattern: good, but not great, with small files, and mediocre with large transfers. Again, this is compared to other M.2 NVMe drives, not SATA.

The AS SSD 2.0 test showed the same basic results as the other drives, but was even harsher in its judgment of the A1000 (again, in blue).

Overall, the A1000 performed simply okay. A nice upgrade from SATA, but far from showing off the true capabilities of M.2 NVMe. The smaller capacities may not perform as well as the 960GB version I tested, though according to Kingston’s data sheet, the dropoff is relatively minor. Such is not always the case with lower-capacity drives due to fewer chips and less cache. For instance, Samsung’s 970 EVO drops off mightily in the 250GB capacity.

If you get a really good deal

The A1000 NVMe is a decent NVMe drive, though not a great one. At the time of this writing, you could get a great one, such as the WD Black NVMe/Sandisk Extreme Pro (they’re the same drive), or the Samsung 970 EVO for about the same price.

However, the price may drop. If you find a great deal on one, the A1000 is a worthwhile upgrade from SATA.