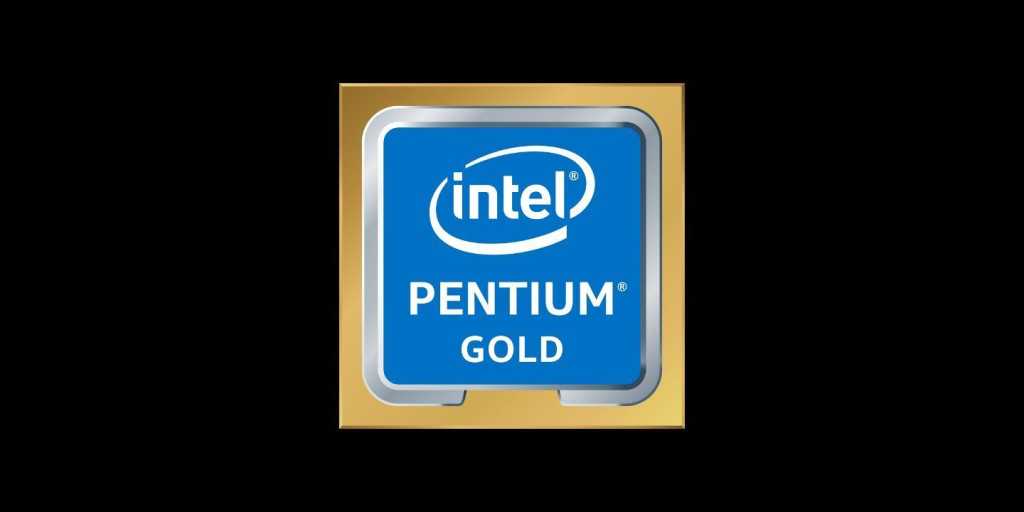 Fear not, budget builders: Intel is leaving room on the Coffee Lake CPU train for you, too.

Lost in the headlines of sexy and expensive Core i9, Core i7 and Core i5 laptop CPUs was the introduction of no fewer than four Coffee Lake-based desktop chips—two Pentiums and two Celerons—all for well under $90:

All of the CPUs are LGA1151-based chips and are rated at 54 watts. All support up to 64GB of DDR4/2400 RAM in dual-channel configurations.

You should expect small performance upticks compared to the previous 7th-generation Kaby Lake low-end chips, thanks to slightly larger caches and slightly higher clocks. The Pentium Gold chips have a particular appeal for budget gaming builds, as the paring of a $64 dual-core CPU with Hyper-Threading with a $90 GPU still yields decent gaming capability.