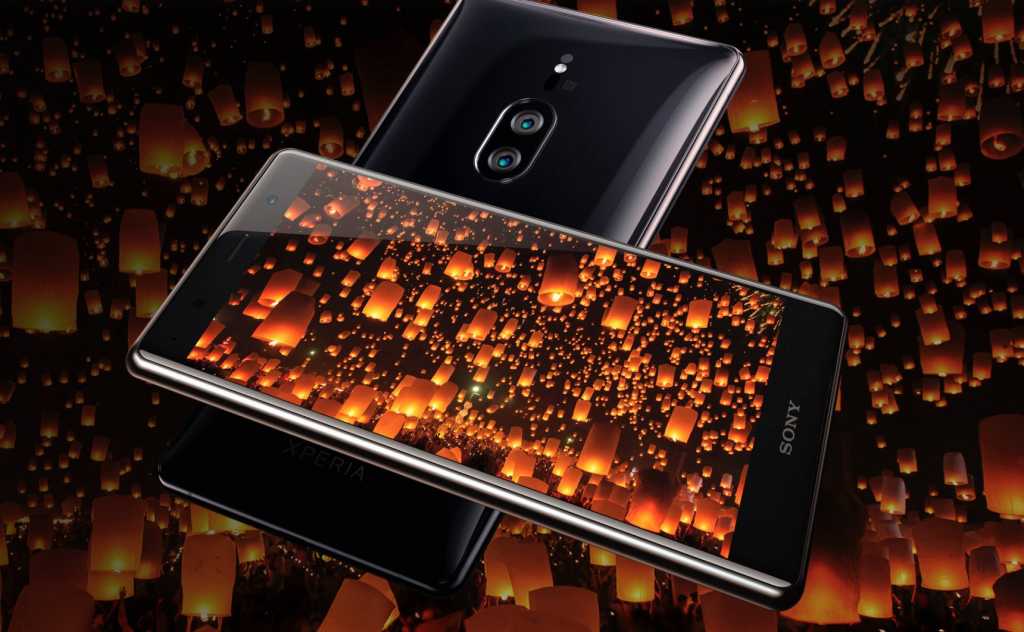 Sony may be less than a month away from launching the Xperia XZ2 and Xperia XZ2 Compact in the U.S., but that’s not stopping the company from releasing yet another handset, and a better one at that. Called the Xperia XZ2 Premium, it’s bringing a better screen, a bigger battery, more RAM, and a much better camera, all but ensuring customers will have no idea which one to buy.

Sony has stuck with an identical design for the XZ2 Premium, which isn’t a bad thing at all. There’s an all-glass, slim bezel front, and a vertically mounted camera with a fingerprint sensor on the rear. On the surface, it’s a nice spec bump, improving on the Xperia XZ2 in nearly every way:

Had the Sony Xperia XZ2 Premium been announced at next year’s MWC 2019, it would be a killer upgrade over the stock XZ2, particularly when it comes to taking pictures. The XZ2 Premium’s dual-camera brings portrait mode, which is missing from the XZ2, as well as letting you use the secondary monochrome camera for shooting in black-and-white.

Sony is also touting the low-light capabilities of the Xperia XZ2 Premium. With a maximum ISO of 51,200 (compared to 12,800 on the XZ2) and a new AUBE fusion image signal processor, Sony claims the XZ2 Premium will be one of the best shooters in the business, and its specs are certainly intriguing.

The XZ2 Premium doesn’t have a price tag yet, but considering the Sony XZ2 costs $800, a price near $1,000 isn’t out of the question when it hits shelves this summer.

The impact on you at home: Along with the Xperia XZ2 Premium’s great camera and updated specs comes a healthy dose of frustration. The XZ2 introduced a great new design for the Sony, with modern stylings, slim bezels, and a working fingerprint sensor in the U.S. But if anyone was considering buying one for $800 when it goes on sale next month, they’re probably going to wait now. So what’s the point?

A new mid-cycle color like Apple’s (Product)Red iPhone 8 is one thing, but a better model with a significantly upgraded camera announced before the previous flagship goes on sale seems counterproductive to Sony’s plan. The Sony Xperia XZ2 Premium might be a great phone, but its timing risks either angering or confusing potential customers rather than delighting them.