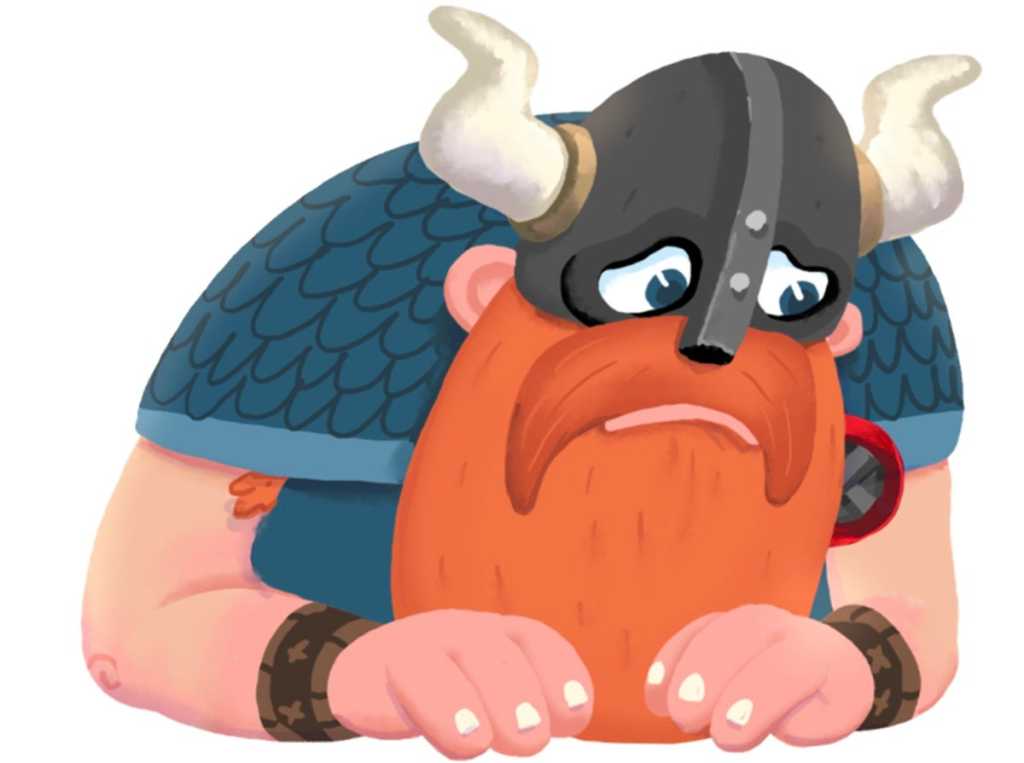 Pour one out for Olaf. No, not the charming snowman from Disney’s Frozen, the mascot for Opera’s free VPN app. Opera has announced that the warmhearted Viking will be retiring at the end of April, taking the free VPN app for iOS and Android with him.

When Opera VPN’s mobile app launched in 2016, it brought a refreshingly free, unlimited VPN browser to mobile phones and tablets. Mimicking many of the features found in its desktop browser, the app let you select between a number of countries and included a built-in ad blocker. Shortly after its launch, the company launched a paid Opera VPN Gold service on iOS that boosted the speed, doubled the regions, and added dedicated customer support for $30 a year.

Any iOS user who had signed up for that Gold service will receive a free year of SurfEasy Ultra, the VPN platform on which Opera’s was based. The SurfEasy service, which usually costs $12 a month, promises unlimited usage on up to five devices, access to 28 regions, and a strict no-log policy, and is available on iOS and Android. In our four-star review of the Canada-based service, we praised it for its fast speeds and Netflix compatability, even if it’s not the most anonymous option.

Opera says all VPN users who were enjoying the free plan will be able to redeem an 80 percent discount on SurfEasy Total VPN through the latest version of the Opera VPN iOS and Android apps. That option normally costs $5 a month and includes 12 fewer regions than the Ultra service.

The Opera VPN closure follows GreenVPN’s shutdown last year amid pressure from the Chinese government. However, Opera’s service shutdown only affects the company’s iOS and Android apps, and will not impact the desktop browser. But if you’d like to check out your options, we tested nearly two dozen VPNs and picked our favorites for the most common uses.

Why this matters: In the scheme of things, Opera barely makes a blip on the VPN radar, but it’s rare to find a free mobile app that does VPN well enough to be useable, let alone with unlimited data. So farwell, Olaf, you’ll be missed.