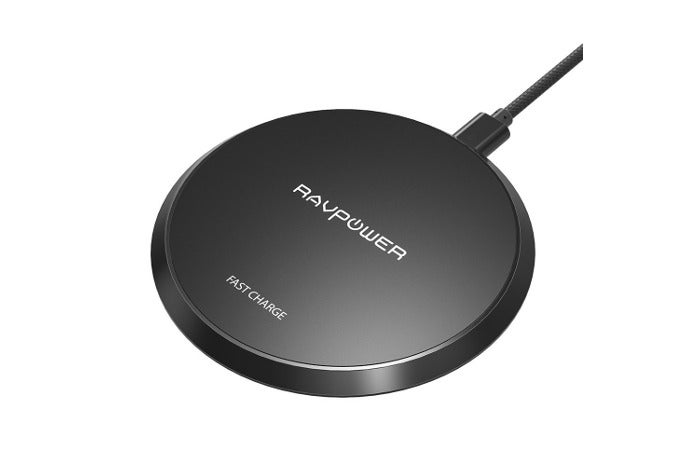 Qi wireless charging is magic. You plop your Qi-compatible phone on a charging pad and wait for the device to power up. It’s so much simpler than plugging in a power cord, and today you can get that easy charging for less than $10.

Amazon’s selling the RavPower Standard Qi Wireless Charging Pad for $9 as its Deal of the Day. It’s been hovering around $15 recently, but this is the charger’s all time low.

Update: The Wireless Power Consortium reached out to us to say the RavPower charging pad isn’t officially Qi certified. The charging pad still has an average rating of 4.1 out of 5 stars by users across 357 reviews.

The device offers a 10W fast charge for compatible phones such as the Samsung Galaxy S9, S+, S8, and S7. It performs a standard 5W charge for all other Qi-compatible devices, including the iPhone X, and iPhone 8 Plus and 8.

The charger does not work through metal cases, or any phone case thicker than 0.12 inches (3 millimeters).

The RavPower pad includes an LED that flashes red, orange, or green in order to see the device’s current charge status, along with an anti-slip rubber pad and a silicone rim on the bottom to keep it in place. It also protects against overcharging or overcurrent that could harm your device.