In this episode of the Full Nerd, Gordon Mah Ung, Brad Chacos, Alaina Yee, and Adam Patrick Murray talk about the fastest NVMe SSD yet, a badass FreeSync 2 monitor and the state of HDR on PCs, and AMD dropping hardware-laden Combat Crates behind cryptocurrency lines.

First up: The Samsung 970 Pro is the fastest NVMe SSD we’ve tested, full stop. But is the massive price premium for “the best” worthwhile when more affordable NVMe drives like the WD Black 3D and Samsung’s own 970 EVO deliver much of the same performance at a fraction of the price? Should you even consider an NVMe SSD or just go for a standard SATA-based drive? We haven’t discussed storage in a while so we go deep on this one. 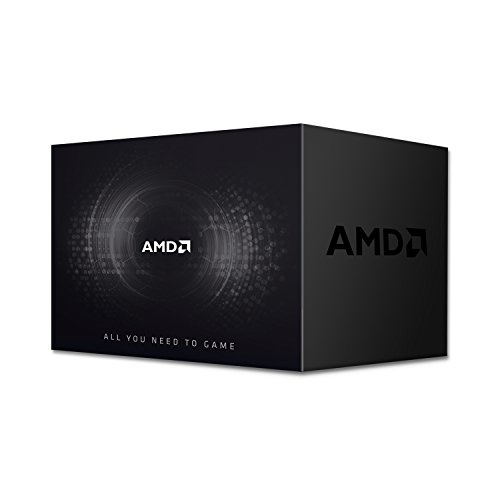 Speaking of going deep, Brad recently tested the Samsung CHG70—a big, fast gaming display serving as the vanguard for both AMD’s FreeSync 2 and VESA’s new DisplayHDR 600 certification. It’s the best monitor he’s ever used, but the state of HDR on Windows PCs is a bit of a nightmare. High-dynamic range visuals look glorious once you get them working, though, and FreeSync 2 greatly simplifies the process for games that support HDR. Bonus: We discuss our personal monitor preferences.

Finally, AMD’s Combat Crate bundles an 8GB Radeon RX 580 graphics card, a Ryzen 5 1600 CPU, and MSI’s Tomahawk B350 motherboard together for $550 on Amazon. Just how much of a deal is that? We dig into the world of constantly shifting hardware prices to find out.

Witness it all in the video embedded above. You can also watch The Full Nerd episode 49 on YouTube (toss us a follow while you’re there!) or listen to it on Soundcloud if you prefer the audio alone.