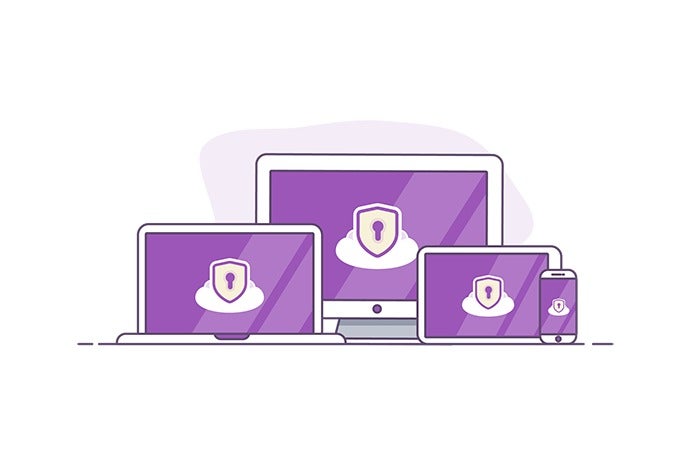 Image: Privat Kommunikation
At a Glance

PrivateVPN is a very easy-to-use VPN service with fair speeds and the ability to access a variety of region-specific services including Netflix, Hulu, and Amazon. It’s also well priced around $60 per year.

Sweden-based PrivateVPN’s catch phrase is unlock anything, protect everything. And let’s be honest, that’s all most of really want from a VPN. This simple and easy-to-use service has something for everyone.

It offers a higher degree of complexity and choice for VPN users who want it, as well as a far simpler interface for those new to VPNs. Beyond speeds, PrivateVPN promises Netflix access in several countries, as well as access to other premium streaming services.

Since the last time we looked at it PrivateVPN has undergone some changes. The service still offers two basic interface modes: Simple and Advanced. The simple mode is the first thing that all users see, and the new design is very similar to many other VPNs. It offers a single-pane window that is not adjustable in terms of size. It has a large Connect/Disconnect button in the center, and below that is a location tile, and then below that is the button to switch to Advanced View. When a connection is active, it says in large green letters “VPN Is ON,” and below that there’s a timer showing how long you’ve been connected to the VPN.

Click on the location tile, and you can pick from PrivateVPN’s more than 200 servers in 63 different countries. PrivateVPN used to offer specific servers for Netflix and other specialty services, but now you can just choose the country you want and connect. PrivateVPN says it supports Netflix streaming in 21 different countries including the U.S., Canada, and the UK.

PrivateVPN has also added ping times to each server location from your actual location to help find the best server in your desired country.

After you’ve picked the server location you want, click Connect and you’ll be up and running. Once you’re connected, your new IP is displayed at the top of the window.

If you’re a basic VPN user, that’s about all you need to know to use PrivateVPN. Experienced users, however, can click the Advanced button in the lower-right corner of the window to see a larger interface.

At the top of the window is an on/off button. The left-hand rail also offers several menu options: Dashboard, Settings, Connection Guard, Stealth VPN, and Help & Support. The Dashboard allows you to pick not only the location, but the type of VPN protocol to use, as well as the level of encryption for OpenVPN. This dashboard also shows how much data you’ve used during your session in gigabytes.

The Settings section lets you adjust various options, most of which are not enabled by default, such as booting PrivateVPN on system startup, connecting automatically on startup, and minimizing the app window on startup.

Connection Guard houses options such as IPv6 and DNS leak protection, and an internet kill switch, all of which are enabled by default. There’s also an application guard that terminates certain apps when the VPN connection drops.

The Stealth VPN setting is new and is for getting around VPN blockers and DPI (deep packet inspection) firewalls. If you find you aren’t getting through you can specify a port to see if that works.

As for PrivateVPN’s Netflix promises, all of these options worked as advertised, but as always, this could change at any moment given Netflix’s adversarial stance towards VPNs.

PrivateVPN’s pricing has changed since last time we looked and is a little strange compared to the competition. There is no longer a one-year option (technically it was 13 months). Instead, it has a standard two-year price for $60 total, and then the company charges $60 per year after that. In other words, new customers get one year free. If two years is too long a commitment, there’s a month-to-month option of $9, or three months for $18. PrivateVPN offers apps for Windows, Mac, Android, and iOS.

PrivateVPN had acceptable speeds in our tests. The service retained 27.25 percent of the base speed across five locations over multiple testing days. That’s quite a drop from the 50 plus percent average we saw last time. Still PrivateVPN’s speeds should be acceptable for most uses.

PrivateVPN’s privacy policy says it does not track your web activity or any traffic while using the company’s VPN. It does, however, set cookies and track usage on its site—the cookies part is not surprising since you need that to log in to the site to access your account. To set up an account, the company requires an email address, and it sends a confirmation message to make sure the address is authentic.

Payments are accepted via credit card, PayPal, and Bitcoin, allowing for varying levels of pseudo-anonymity.

PrivateVPN is owned by PrivateVPN Global AB, which is based in Sweden. The company chief is Martin Müller.

PrivateVPN is a good choice for Netflix access, ease of use, and flexibility for power users. The first two years are available at a good price, and after that the pricing is pretty standard.

That you can now pick locations based on ping speed is an excellent addition, and the increase in servers and locations is also good.