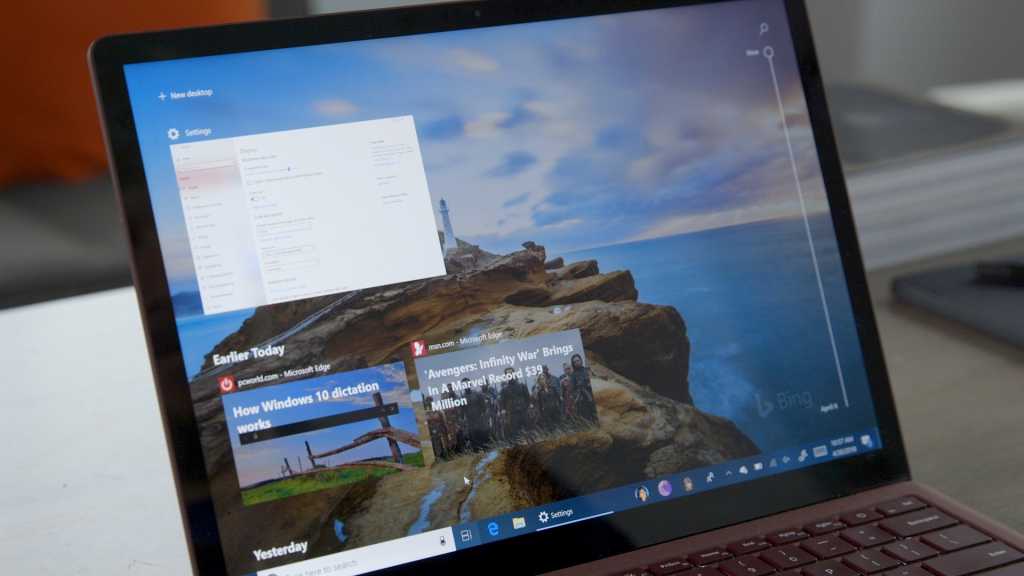 If you’ve experienced issues with Google’s Chrome browser freezing or becoming unresponsive after installing Microsoft’s Windows 10 April 2018 Update, you’re not alone. Microsoft has acknowledged the problem and is working on a fix.

Certain apps, including Cortana and Google’s Chrome browser, may hang or freeze when using them, Microsoft acknowledged in a support post on Wednesday, as noted earlier by The Verge. A Reddit post, which became the unofficial repository for users complaining about the problem, also noted that users had had the same problem while working within Visual Studio.

According to Microsoft, the company is working on a patch that it plans to ship on the next Patch Tuesday, currently scheduled for May 8.

If Chrome or Cortana makes your computer freeze, Microsoft recommends the following workaround, according to its support post:

Microsoft reportedly delayed the April 2018 Update because of “Blue Screens of Death” that the update triggered. There haven’t been widespread reports of other issues associated with the update aside from the freezing issues with Chrome, Cortana, and Visual Studio.

Personally, I haven’t experienced any issues with Chrome, though I have found that the thumbwheel on my mouse has occasionally stopped working within Google Chrome after downloading the update, giving the initial impression that Chrome wasn’t working.

How to avoid this problem: Even though a sizeable user base helps test Windows as part of the Windows Insider program, bugs do crop up. If you want to avoid the worst of them, it’s often advisable to defer the Windows 10 feature update until a later time. Unfortunately, this option is only available to Windows 10 Pro users.