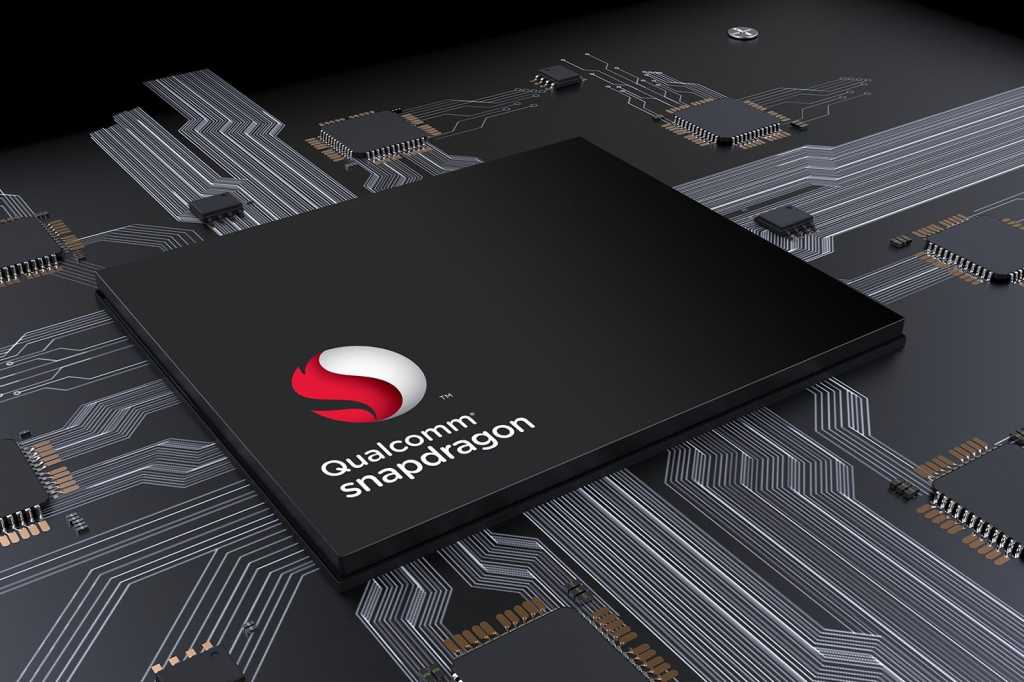 Running Windows on top of the Qualcomm Snapdragon chips enables amazing battery life but includes all sorts of complications, including clunky emulation and some app restrictions. As expected, Qualcomm and Microsoft are eliminating a key roadblock with an SDK that enables 64-bit apps to run on ARM CPUs.

Until now, only 32-bit apps could run on top of the ARM64 instruction set used by the Qualcomm Snapdragon 835 CPU found in Always Connected PCs. Consumers either had to dig down into the specs of apps found within the Microsoft Store to confirm compatibility, or take their chances. If they guessed wrong, the app simply wouldn’t install.

A version of Microsoft’s Visual Studio development environment, known as Visual Studio 15.8 Preview 1, finally solves that problem. It contains an early preview of an SDK that allows developers to create their own 64-bit ARM apps. According to a Qualcomm spokesman, those apps should be able to run, at least theoretically, today. In a possible bid to accelerate the pace of apps into the world, Microsoft also said that developers can publish the 64-bit ARM apps to a company’s website, rather than the Microsoft Store.

The new SDK within Visual Studio won’t solve all of the issues associated with what are called Always Connected PCs, including performance impacts with emulated apps. But consumers at least won’t be tempted to throw up their hands when they first hit an app roadblock.