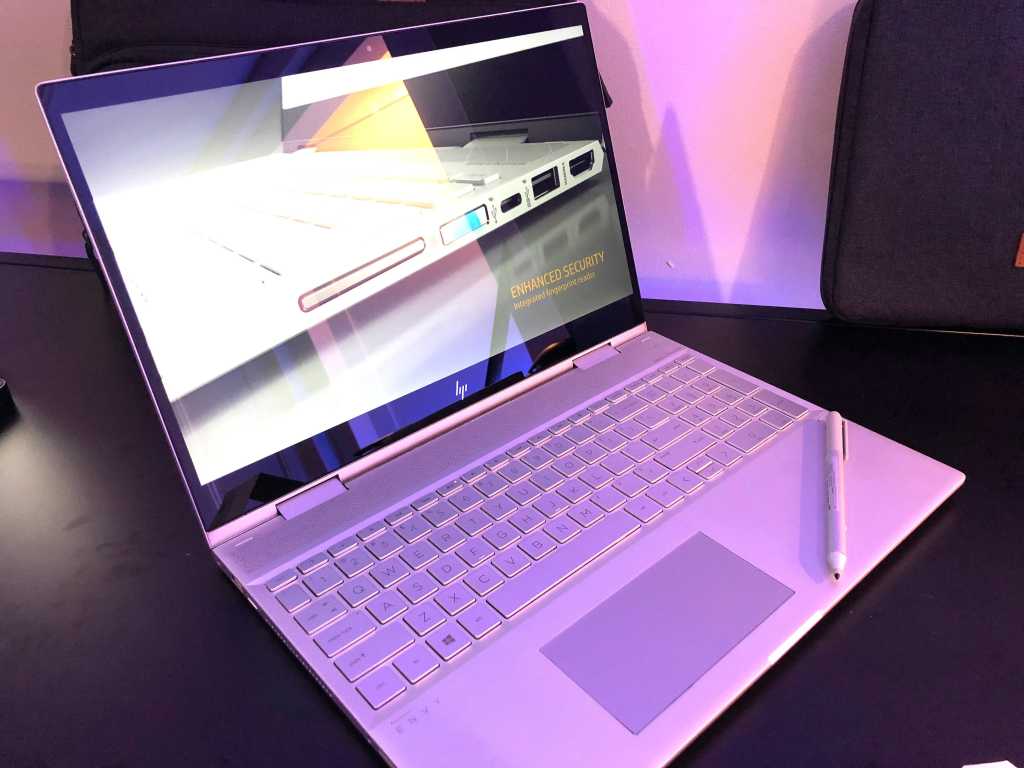 HP’s Envy x360 15 just has to upstage the Envy x360 13, by offering Intel Core processors as well as the AMD Ryzen mobile chips that are the sole choice for its smaller sibling. Announced Monday and expected to be available later in May, the 360-degree convertible Envy 360 15 will have a starting price of $750 for its AMD versions and $870 for its Intel versions.

The Envy x360 15 has room in its larger chassis to offer more options all around. Here are the basic specs:

One other notable feature of the Envy x360 15: a special decorative etching along the back hinge that HP calls “Damascus,” after the high-end blades that sport this texture. It’s a little something that sets it apart from all the other metal-encased laptops, and it looks really cool.

Why this matters: Choice is usually a win for consumers. The opportunity to get a versatile midrange laptop with a true variety of processors is welcome—especially because the AMD versions of the laptop promise similar performance for a little less money.