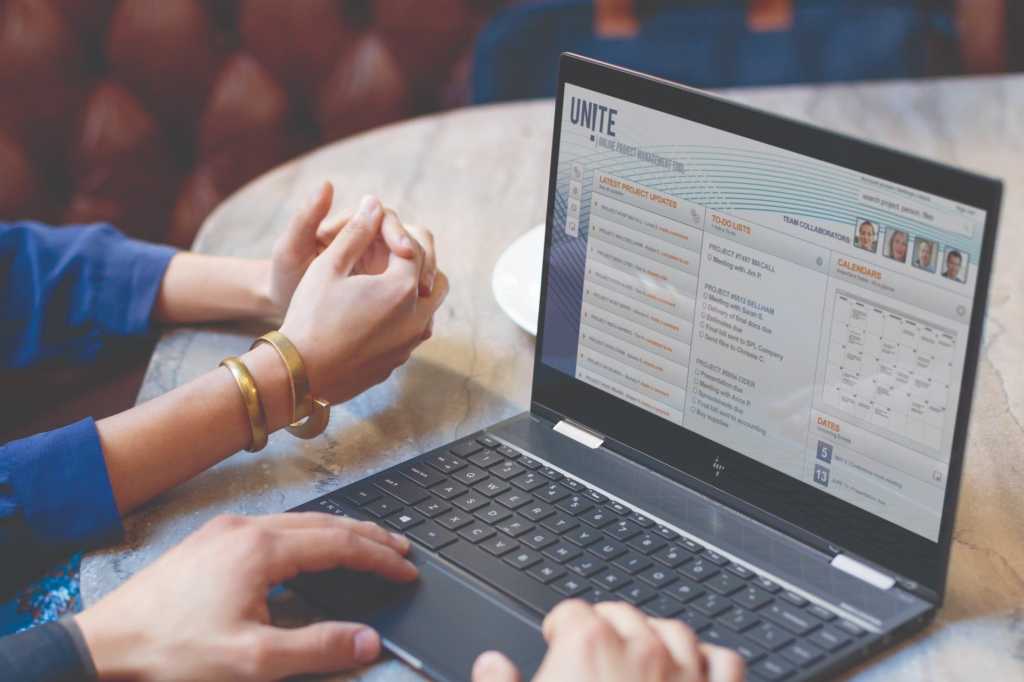 HP’s Envy x360 13 is a 360-degree convertible that’s fully committed to AMD’s Ryzen mobile processors. Announced Monday and expected to be available later in May, the all-AMD product line will have a starting price of $760. If there were Envy x360 13 models with Intel CPUs, the Ryzen models would likely be less-expensive counterparts. This is what we’re seeing with the Envy x360 15, which ships with a choice of either.

As you can see from the specs that follow, the Envy x360 13’s configuration includes some other nice options along with the Ryzen CPUs:

The all-aluminum chassis will come in one color, which HP calls Dark Ash Silver.

Why this matters: AMD’s Ryzen mobile processors seem ready to erase its company’s spotty record in this space, with chips that finally have some oomph. PC vendors like HP are taking a leap of faith that AMD chips will help them sell more laptops. They’ll likely be less expensive than equivalent Intel versions, and that will help. We’ll see whether it’s worth it when we have a chance to test it.