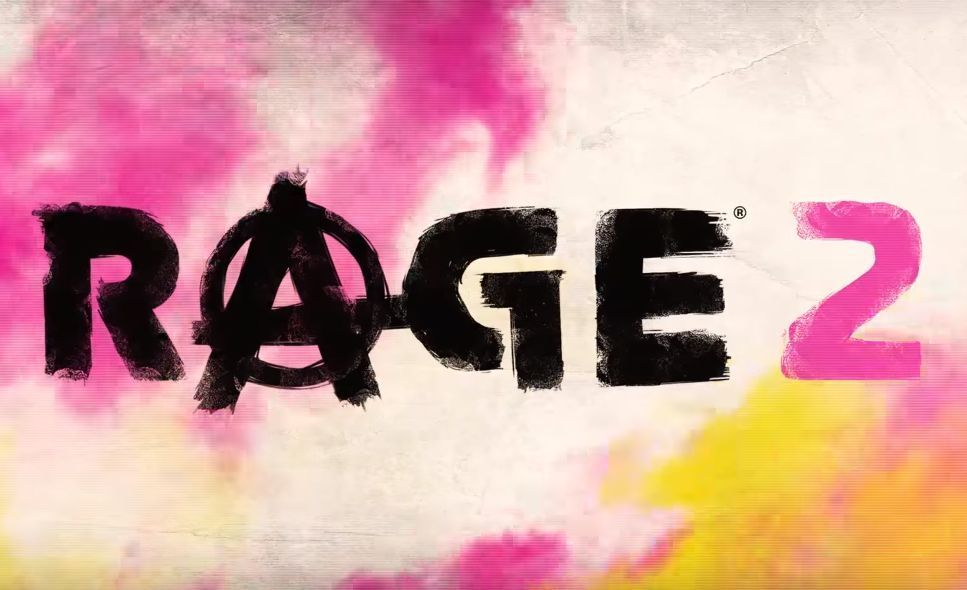 This has been the strangest saga. Last week, Walmart Canada seemingly leaked a bunch of E3 announcements early, and while most of the list seemed like the usual rumor-mill fodder—Borderlands 3,Splinter Cell, Just Cause 4—there was one game on there I never expected to see: Rage 2. Yes, a sequel to id Software’s RPG/shooter hybrid from 2010.

I didn’t think anyone cared about Rage! It wasn’t bad, per se. It was just one of those games that exists, you play it, and you never think about it again, made worse by the fact it released after Borderlands had already dominated the post-apocalyptic shooter schtick. I certainly didn’t think Rage would be revived seven years later. And yet after a week’s worth of teases and leaks, Bethesda actually announced the game today, as promised.

Yes, Rage 2 exists, and there’s an announcement trailer. (Update: There’s a gameplay trailer at the end of the article now, too.)

Okay, it’s more a teaser if we want to be pedantic. Clocking in under a minute, consisting of mostly live-action shots, it’s a “Hey, this exists” heads up. It looks quite a bit more colorful than the previous Rage, at the very least. Looks like the art style’s graduated from “Original Mad Max” to “Mad Max: Fury Road.” Not a bad thing.

Bethesda’s promising more details and a gameplay trailer for tomorrow, and its E3 press conference is a mere three-ish weeks from now. Between the two I expect we’ll see Rage 2 in depth, plus everything else this first teaser is missing: Release date, et cetera. Hell, we don’t even know yet whether this is being developed by id or not.

Update: Turns out we didn’t have to wait for E3 or even tomorrow. Bethesda’s now confirmed to GameSpot that Rage 2 is a collaboration between Avalanche (of Just Cause fame) and id. Avalanche’s involvement makes me approximately infinity times more interested by the prospect of this sequel. Their take on Mad Max wasn’t the best open-world game I’ve played but it was certainly unique, and Just Cause is still a top-tier action series. Also, this announcement indicates Rage 2 could be properly open-world, which the first game struggled with. We’ll know more tomorrow.

Regardless, it’s bizarre. I’m hoping to be won over—after all, Bethesda has a habit recently of taking properties I don’t much care about anymore and spinning them into gold (Doom, Prey, Wolfenstein). But Rage? Really? That’s just…weird.

Needless to say, this also indicates most of that Walmart Canada leak was real—even if whoever did it goofed and wrote “Forza Horizons 5.” That was my main sticking point before, but either it was a typo or Microsoft is completely overhauling its racing franchise this year and skipping the presumptive Horizon 4. Those are the only options, because you certainly don’t manage to pull Rage 2 out of your hat unless you know for sure that’s coming.

Update: As promised, Bethesda dropped the first Rage 2 gameplay trailer on May 15, the day after revealing the teaser trailer.

It’s still pretty light on substance. Not much to say except that sure enough, it looks like Avalanche’s Mad Max game but in first person, and with the sillier tone of a Borderlands game. The trailer also makes sure to call out that it’s truly an open-world game this time around, so that’s one detail settled. You can find additional information about in-game lore on Bethesda’s website. For everything else, we’ll have to wait until Bethesda’s E3 press conference on June 10.