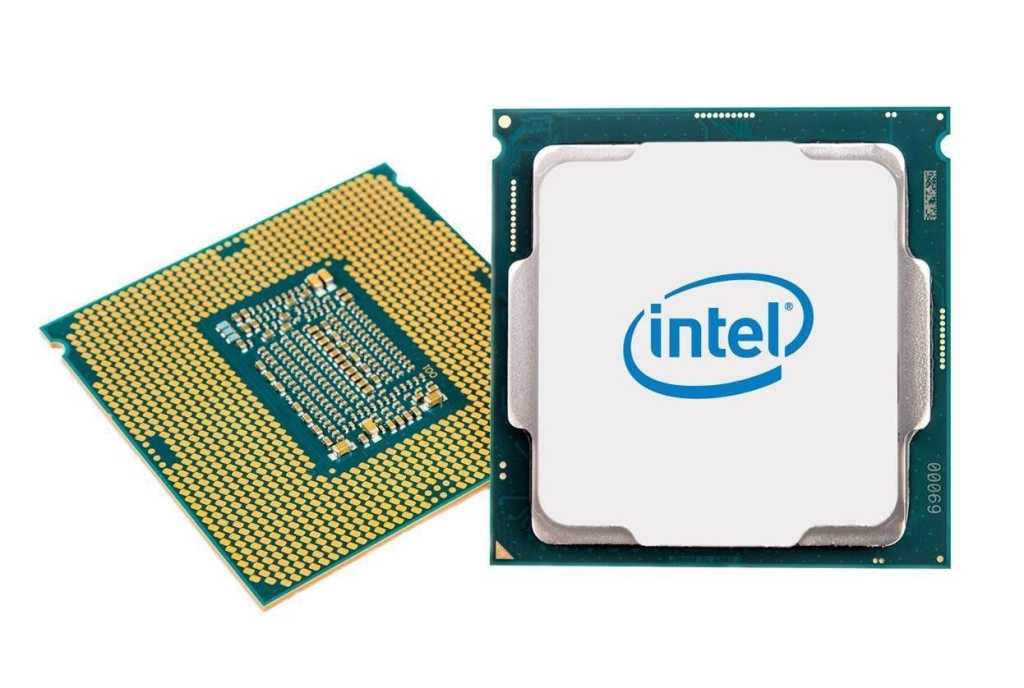 In April, Intel told Wall Street analysts that it was shipping a 10nm part in low volumes, even as it delayed the bulk of its 10nm manufacturing until 2019. We now know what that part is: the Core i3-8121U, its first Cannon Lake chip, which is now shipping as part of a Lenovo laptop within China.

Because the chip is now available, Intel has added it to its ARK repository of chip data, which confirms that the i3-8121U is indeed a Cannon Lake chip. ARK also notes that the i3-8121U is a member of the 8th-generation Core family, running at 2.2GHz (3.20GHz with boost, using Intel Turbo Boost 2.0) with two cores and four threads. Interestingly, at least for chip-watchers, it boasts a lower model number than the Core i3-8130U, another 8th-gen Core chip built on the older Kaby Lake architecture.

Intel’s 10nm manufacturing woes are a topic of some debate, with many believing that Cannon Lake was due at the end of 2017. But Intel announced a delay in volume shipments of its 10nm chips in its most recent conference call, even as it pointed out that it had actually begun shipments.

Even though Intel has officially revealed the new chip in its ARK repository, however, certain aspects of it remain undisclosed—whether it has an integrated GPU, for one thing. (There’s no datasheet, either.) That could be why a Chinese retailer selling the laptop is using an AMD R5-class GPU inside of it, and why a comparison of the Core i3-8121U lacks any information in the graphics section.

In any event, the Core i3-8121U optionally supports LPDDR4 memory, driving up the maximum memory bandwidth to 41.6GBps, a nice 22-percent boost compared to the Core i3-8130U chip. The number of PCI Express lanes has also increased from 12 to 16.

Until Intel begins shipping the Core i3-8121U into systems U.S. consumers can get their hands on, however, it’s a moot point. Intel may be shipping its Cannon Lake chips, but they remain too far removed and in volumes too small to make a meaningful difference.

What this means to you: Right now, Intel’s 8th-generation Core designation seems more like a catchall than anything else, with both the 14nm++ and 10nm Core chips all falling into it. Let’s hope that Intel uses the upcoming Computex show in Taipei in early June to address the questions both its partners and its customers are asking: What can we expect with Intel’s roadmap, and is its manufacturing—long the mainstay of the company’s business—finally letting it down?