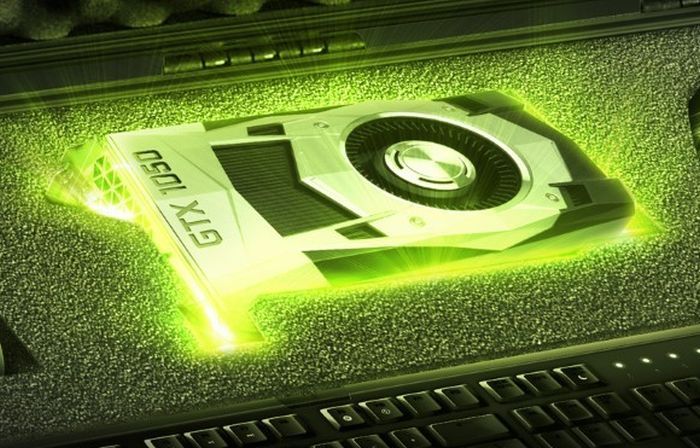 A year and a half after the release of the GeForce GTX 1050 and GTX 1050 Ti, PC gaming’s budget champions, Nvidia has quietly launched a new graphics card that blends the two. Over the weekend, a 3GB GeForce GTX 1050 appeared on the company’s website with no fanfare and a somewhat odd configuration—as VideoCardz first notice—despite looming rumors about the potential launch of a new GeForce generation later this summer.

The 3GB GTX 1050 splits the difference between the GTX 1050’s 2GB of onboard GDDR5 memory and the GTX 1050 Ti’s 4GB, as the name indicates. The extra memory buffer should help the 3GB GTX 1050 handle modern games a bit better—2GB just doesn’t cut it in 2018 unless you’re playing e-sports or indie titles. But Nvidia also nerfed the card’s memory bandwidth. The 3GB GTX 1050 only packs a 96-bit bus, compared to the 128-bit bus of its siblings, bringing its total bandwidth down to 84GBps. The others hit 112GBps.

Those faster clock speeds are probably why Nvidia saddled the card with the slower bandwidth, to give the GTX 1050 Ti room to breathe. An Nvidia spokesperson says “It depends on the game, but on average, GTX 1050 3GB is approximately 10 percent faster than GTX 1050 2GB.”

While it’s encouraging to see new hardware released during the current graphics card dry spell, the confusing mish-mash of memory and core GPU specs in the GTX 1050 trio feels a bit consumer-unfriendly—especially because Nvidia said a key goal of its now-dead GeForce Partner Program was “no substitute GPUs hidden behind a pile of techno-jargon.” Hopefully Nvidia and its partners find a way to identify the various models in a clear way beyond simply slapping a “3GB” on the boxes for the new cards.

The original GTX 1050 is a solid budget GPU 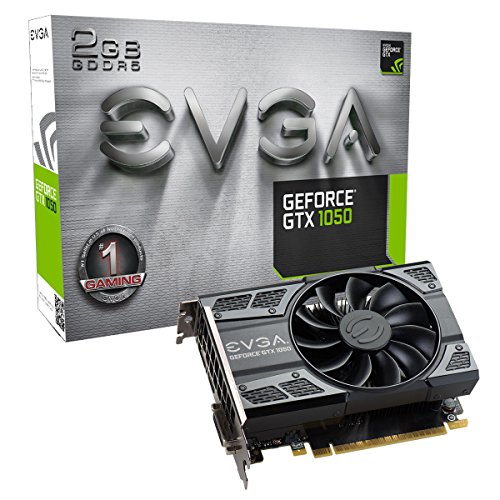 Nvidia’s website doesn’t list pricing or availability information for the 3GB GeForce GTX 1050, but a spokesperson says “it’ll occupy the similar price bands with the existing lineup.” The original GTX 1050 starts around $140 in today’s price-inflated GPU market, with the GTX 1050 Ti sitting around $200. These cards will only be offered by Nvidia partners like EVGA, Zotac, and Asus, and we could see models hit the streets after Computex in early June, Nvidia says.

What you need to know: Until we’ve secured one for review, we’d tentatively recommend the 3GB GTX 1050 for the same use case as the original. Consider it a solid, power-efficient option for e-sports and casual 1080p gaming at Low to Medium graphics settings. It doesn’t need additional power supply cables to run, so a card like this could give a big boost to prebuilt PCs.

Editor’s note: This article was updated with information from Nvidia about pricing and performance expectations.