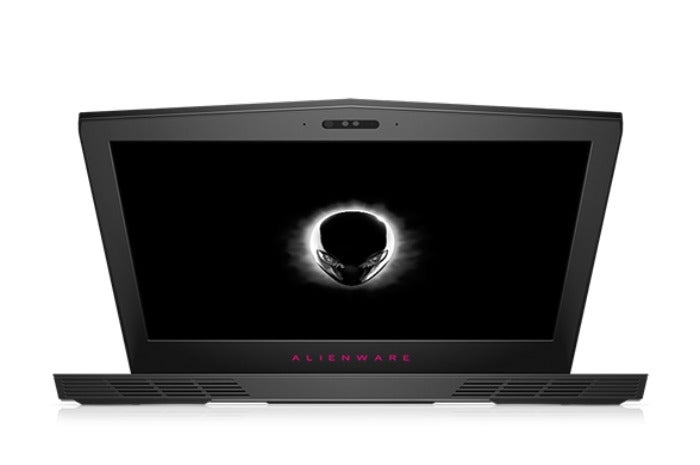 Memorial Day is almost here, and tech retailers are gearing up with sales before the unofficial summer kick-off arrives. If you’re looking for a new laptop, gaming rig, or maybe a 4K TV, both Dell and HP are offering big sales with good discounts right now. Here are some of our favorites.