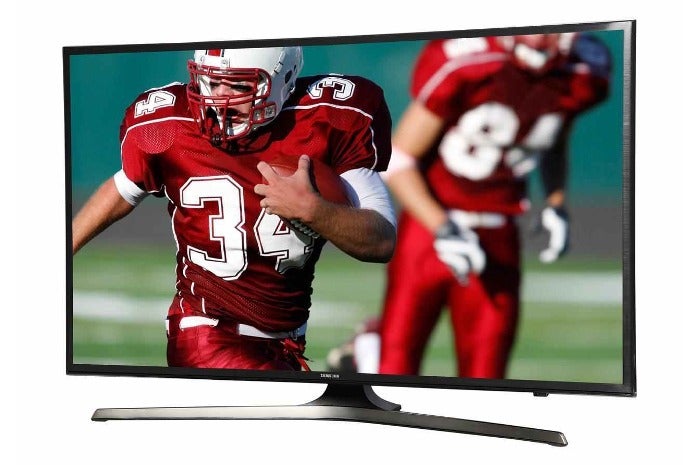 I’m not a huge fan of smart TVs. You can often get a better deal by cutting out the “smarts” and adding a Chromecast to your TV for an equal or better experience. But sometimes a deal is so good that you just can’t ignore it.

Right now, Newegg has a 40-inch Samsung 4K HDR TV for $268 after a mail-in rebate. The pre-rebate price is $328, which is a big discount off its $450 retail cost, but why not spend the time to get that extra $60 back? Newegg’s deal lasts until Monday.

Despite its low price this particular set offers full 4K, 3840-by-2160 resolution, and it has three HDMI and two USB ports on the back. The best part of this TV, however, has to be its high dynamic range (HDR) support.

HDR is an awesome addition to 4K TVs that provides a larger range of colors. This means you can see shades that are truer to their actual appearance, as well as provide greater contrast between varying shades of white and black. The marriage of 4K and HDR is truly eye popping, though we haven’t tested this TV set ourselves.

As this is a Smart TV it also comes with Samsung’s Smart Hub that supports a bunch of different services including Netflix, Amazon Video, Hulu, YouTube, HBO Now, Google Play, and many others.