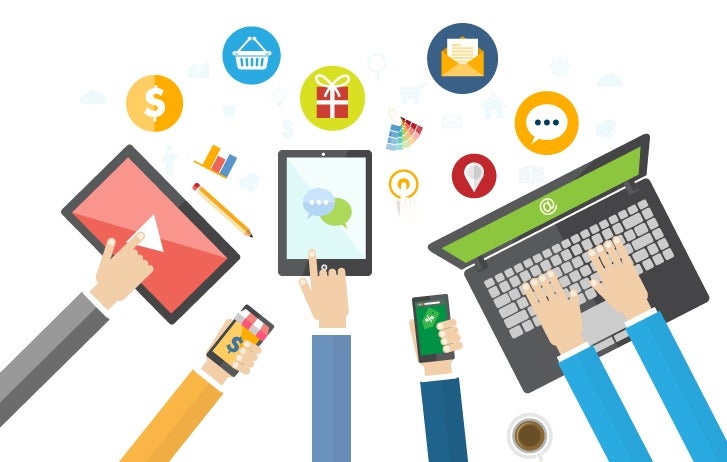 BolehVPN
At a Glance

BolehVPN is a competent service but not one for novice users or those who want a simplified experience. The service’s user interface has a lot of options and in many ways is overly complex. Still, it works well, and has a good number of payment options including a wide variety of ways to pay with cryptocurrencies.

Many VPNs right now are trying to be as user friendly as possible with a simple connect button and a simplified list of server locations. Not so with BolehVPN. This Malaysia-based VPN is not focused on ease of use, but at the same time there may not be quite enough here to satisfy power users.

It does have some nice features that power users will appreciate, such as an obfuscation technology designed to make your VPN traffic look like normal traffic. You can selectively route traffic from certain programs through the VPN, and it uses perfect forward secrecy for added privacy.

BolehVPN is also based outside of the so-called Five Eyes jurisdiction (United States, United Kingdom, Canada, Australia, and New Zealand) of intelligence sharing, which some users may appreciate. While BolehVPN has its offices in Malaysia, the company is officially incorporated in Seychelles.

When you first start up BolehVPN on Windows you can immediately see how its complexity might not sit well with novice users. There are just too many buttons and panels, none of which are large enough to draw the user’s attention. The program has five tabs, with the Dashboard being the default. Under Connection you can choose to use one of two protocols: OpenVPN or L2TP.

The drop-down menu below that houses all the various servers available for connection, and the list is also complex. BolehVPN only offers connections to 12 countries from 35 servers, but it has all kinds of different options for each country. There are BolehFlix and BolehGEO servers for using Netflix from specific regions around the world. Next are “fully routed” servers that route all traffic through the VPN instead of selectively routing your bits.

BolehVPN also offers xCloak connections that obfuscate your traffic so it doesn’t look like you’re using a VPN. You can also choose “proxied” servers that will only route the traffic you specify through the VPN such as torrent apps or web browsers. The “proxied” options require users to configure their own applications. Finally, BolehVPN offers “surfing streaming” servers that are for just that. These don’t work with Netflix, but they should unblock generic content such as the major networks.

The rest of the Dashboard section is largely informational. You can see your PC’s public IP address and the server IP address. There are also statistics about how many bits you’ve been using with the VPN on a daily and monthly basis.

The next tab is VPN Log, which you can use for troubleshooting. The Settings tab allows for various options such as running at system startup, automatically reconnecting if the connection is dropped, and enabling DNS leak protection.

There’s also a Proxy settings tab, and a Service status tab where you can ping each server to see how it’s currently performing. Oddly, that final tab requires you to manually ping the BolehVPN servers instead of doing it automatically.

BolehVPN is available for Windows, Mac, and Android. The Android app is not available in Google Play. Instead, you download the APK directly from the service’s client login area. That means Android users will need to set their phones to accept logins from untrusted sources.

BolehVPN has several pricing options. You can get a one-week subscription for $3.70, 30 days for $10, 60 days for $17, six months for $45, or a full year for $80. The company accepts a wide variety of payments including the usual credit card and PayPal options. You can also pay with Bitcoin via Bitpay (or via Bitcoin directly), and a number of other cryptocurrencies via CoinPayments.

Overall, BolehVPN’s performance was average at 35 percent of the base download speed based on five locations around the world. The USA connection—we used the BolehFlix option for testing—was exceptionally fast, with the United Kingdom, Germany, and Singapore all performing fairly well. The Japanese connection was the only poor performer.

To sign up for BolehVPN you only need an email address, which allows for a fair level of anonymity if you want to use a pseudonymous account.

As for its privacy policy, BolehVPN says it does not log user activity, but it does monitor “general overall traffic of the server.” That said, the company is willing to temporarily log activity in order to catch bad actors who might be using the VPN for denial of service attacks or spamming. Once the company has caught the offending user, it says it wipes its logs. The company doesn’t mention if it would log users based on a copyright infringement complaint.

Logging is a measure of “last resort” and has happened very rarely, according to the company. Nevertheless, logging has happened and the company is willing to do it again if it feels it has to.

BolehVPN is a competent service that some power users may enjoy. Its speeds are fine, but the user interface has a level of complexity that feels unnecessary. The payment options BolehVPN offers are wide and varied, though it would be nice to see it add a cash option.

The big sticking point, however, is that BolehVPN is willing to turn on its logging capabilities when necessary. That’s a big downside in terms of privacy, though individual users will have to decide for themselves whether to trust BolehVPN on this issue or not. Keep in mind that technically any VPN service could start logging at any time. At least with BolehVPN the company is up front about it.