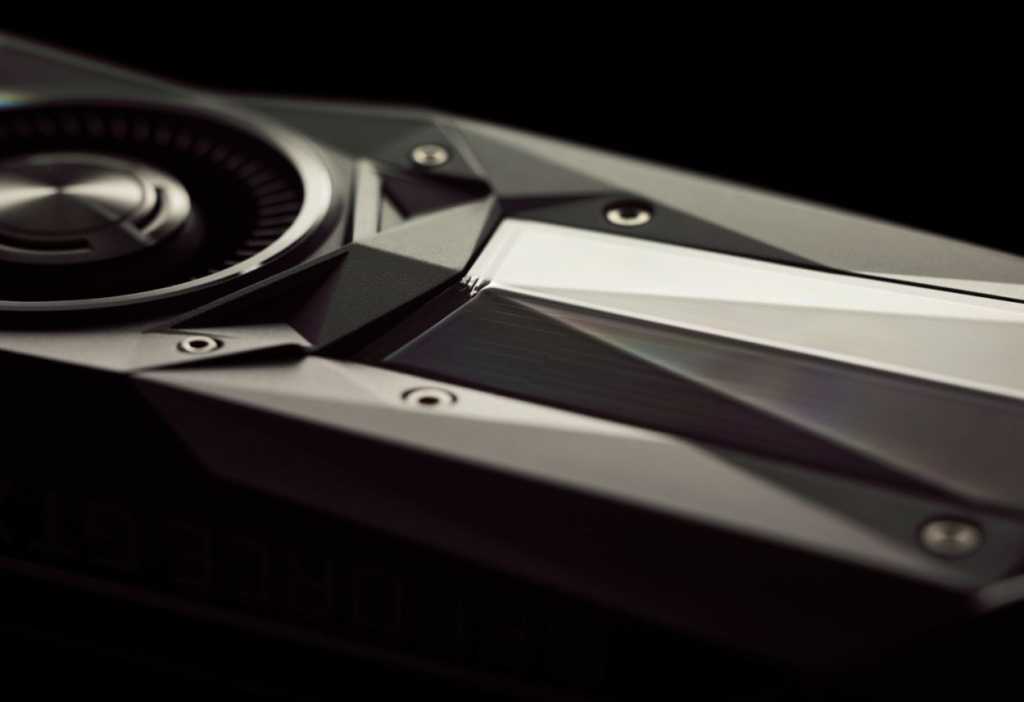 Despite months of swirling rumors and the recent two-year anniversary of the GTX 10-series’ arrival, Nvidia has never hinted that a new generation of GeForce graphics cards even exists, much less announced a potential release window. But it wasn’t in doubt, and now it’s official. Stuart Oberman, Nvidia’s vice president of GPU ASIC engineering, will host a presentation on “Nvidia’s Next Generation Mainstream GPU” at the annual Hot Chips processor conference on August 20, as first noticed by Videocardz.

Chip makers show off their latest and great technology each year at Hot Chips. Whenever a presentation with generic placeholder-type name like this is listed, it usually indicates that new hardware will launch ahead of the conference, which suggests that new Nvidia graphics cards could release—or at least be announced—this summer. That lines up with a recent Tom’s Hardware report claiming that next-gen Founders Edition GPUs could appear in July, with third-party custom cards releasing in August or September. We’ve heard broadly similar time frames from our sources.

Launching a new graphics card generation sooner than later makes sense for Nvidia regardless. The GTX 10-series is getting long in the tooth, and the great graphics card crisis is dying down, bringing hardware prices back to somewhat affordable levels. More importantly, the first 4K, 144Hz G-Sync HDR monitor—the Acer Predator X27—is scheduled to start shipping tomorrow, on June 1, and no current-gen GPU can push such a pixel-dense display at such blisteringly fast frame rates. New hardware is needed to drive these beastly monitors to their full potential.

Plenty of questions about Nvidia’s next-gen GeForce cards remain. Will they be called GTX 1180 or GTX 2080? Will the GPU architecture be named Turing, Volta, or Ampere (all of which have been rumored)? How much faster will they be? And crucially, in an era of inflated RAM prices, in the wake of the mining-induced GPU crunch, and with no fresh Radeon rival in sight, will new Nvidia graphics cards come in at a much higher price than their predecessors? 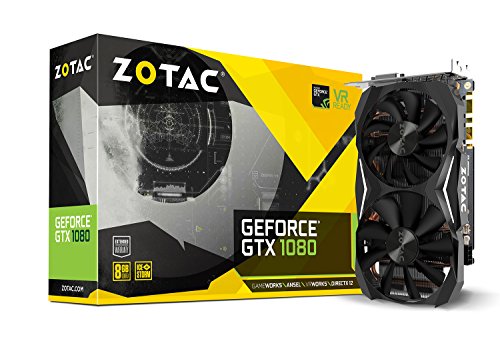 It seems like we’ll get the answers to our questions over the next few months. But if you need to get your game on right now and can’t wait for new hardware to appear, Nvidia graphics card prices are finally returning to normal, and Amazon’s holding a huge one-day PC hardware sale today with several GPUs at non-inflated prices. Check out PCWorld’s guide to the best GeForce graphics cards to see what each option in the GTX lineup is capable of.