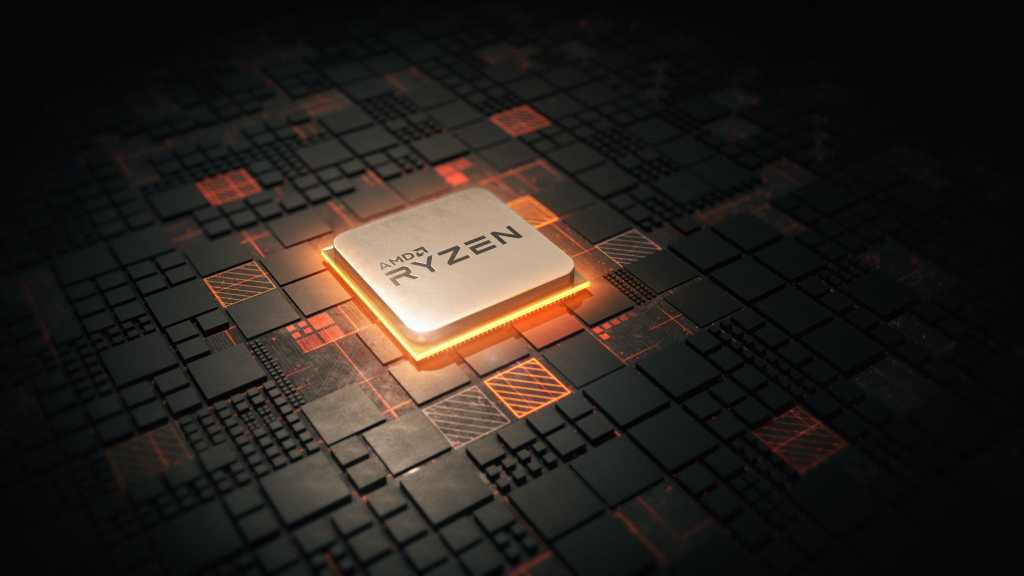 Motherboard maker ASRock has a history of prematurely spilling the beans about hot new hardware, and it’s at it again. An update to the compatibility chart for the company’s AB350M Pro4 motherboard lists the names and basic specification details for four unannounced 2nd-gen Ryzen processors.

The new Ryzen chip listings were first spotted by Tech Report and span the Ryzen 3, Ryzen 5, and Ryzen 7 lineups. Here are the details ASRock provided on the new chips:

The new Ryzen CPUs are quad-core like the APUs 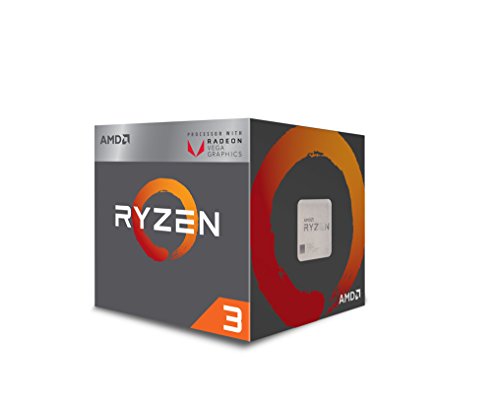 Given the makeup of the currently available chips, and the partitioning AMD used for the first-gen processors, and the fact that each Zen core includes 512KB of L2 cache, we’d guess that the Ryzen 3 2300X is a quad-core chip without simultaneous multi-threading, and the Ryzen 5 2500X is a quad-core chip with simultaneous multi-threading, bringing its thread total up to eight. Second-gen Ryzen chips can get a significant performance uplift from AMD’s Precision Boost 2, so it’s impossible to tell how fast these unannounced processors can run without knowing their boost clock speeds. Expect these chips to target gamers on a lower budget like their first-gen predecessors.

Again, AMD hasn’t formally announced any of these parts. But with the huge Computex trade show kicking off next week, we might not need to wait long to hear more about them. PCWorld will be on the ground in Taipei so stay tuned.