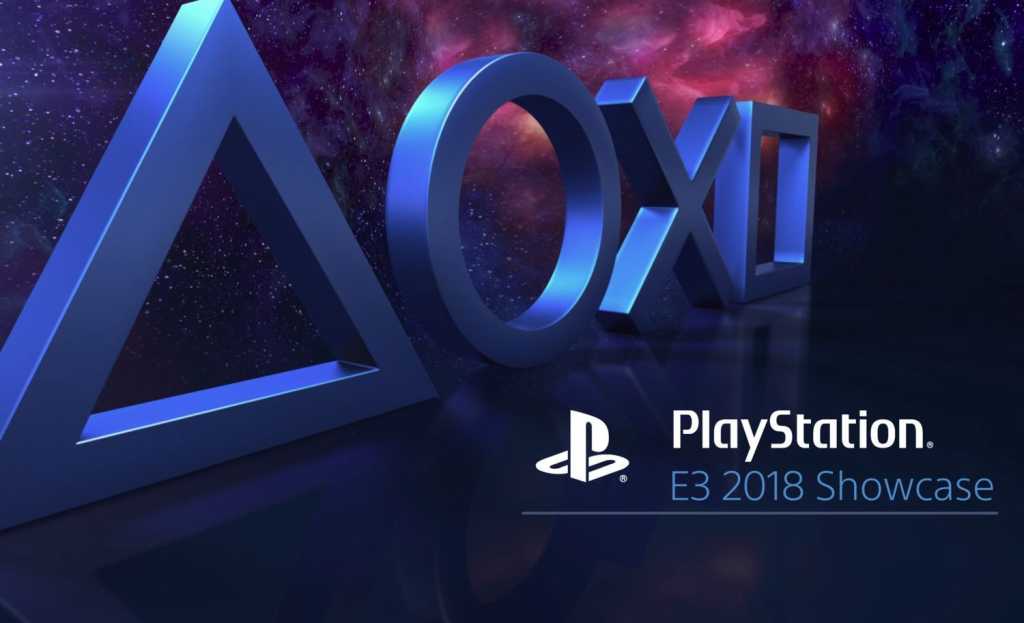 We’re basically in Sony’s victory lap stage. At this point it’s clear who’s “won” the console generation I think, and with rumors of a 2020 launch for new hardware it’s about time to settle in, pump out the last few exclusives, and then gear up for the next battle.

And that’s basically what Sony did Monday night, content to focus on the exclusives that have been its strong suit the past few years. The Last of Us Part II, Spider-Man, Death Stranding, and Ghost of Tsushima make for one hell of a lineup, even if none of it is applicable to us on the PC side.

Of course, a few non-exclusives did manage to sneak in there (albeit briefly). In the interest of completion, we’ve gone ahead and rounded up all the announcements and trailers below.

The Last of Us Part II

As I said, Sony committed to showing very long clips of just a few games this year, and The Last of Us Part II was our first glimpse of that strategy. The demo went on extremely long by E3 standards, which is certainly an interesting change of pace. I just wish there’d been more variety after that initial cut from party-to-killing. 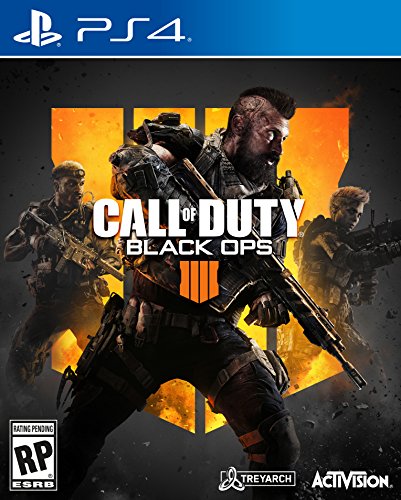 Did I mention Sony’s format this year had press walking from tent to tent, with 10-minute long intermissions in between every trailer? Because yeah. Not much to say, except Sony showed short teasers for Beat Saber on PSVR, Days Gone (a.k.a. fake Last of Us), and Twin Mirror (the Dontnod detective game we heard about earlier this week). 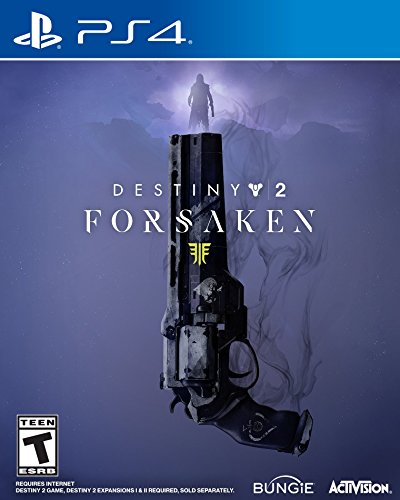 Oh, and Destiny 2. The upcoming Forsaken expansion got a short trailer during Sony’s conference, with a look at Cayde-6’s dead body and Prince Uldren of the Reef holding the smoking gun. Whoa. After Uldren’s disappearance in the first game, lore nerds speculated that he wound up in charge of the Fallen, and Forsaken has you tracking down Fallen barons in The Reef.

But this is Destiny, so who knows if he’s really dead? We’ll absolutely have more hands-on impressions of Forsaken this week, so stay tuned.

Ghost of Tsushima seems like quite a departure for Sucker Punch, the developers behind Infamous and Sly Cooper. Again, we got a very lengthy demo here, although I didn’t feel like I knew much more after it finished than when we started. It looks maybe a bit like The Witcher 3, albeit set in Japan? I honestly don’t know, but it’s very pretty.

Next up, our first surprise of the night: Control, Remedy’s latest game. It does look like a spiritual successor of sorts to Quantum Break, with a ton of weird and dreamy architecture, ghost enemies, ultraclean hallways, and so on. Like any Remedy game it feels pretty pointless to speculate on what the hell we’re seeing here, but this is probably the most excited I’ve been at E3 2018 so far.

Then it was Resident Evil. Not a proper new game—not yet, anyway. Instead, following in the wake of the Resident Evil HD remaster from a few years ago, Capcom is now remaking Resident Evil 2 from scratch. Check out the new and improved visuals below:

The third big game of the night: Death Stranding. I was hoping with Sony saying we’d get an extended look at the game, we might actually understand what it is, or—heaven forbid—even see some actual game footage.

So did we? I don’t know. Is that what we saw when it was some guy climbing up a hill, pulling out his own toenail, and slowly toting a robot across the desert? I assume so, but you could still tell me Death Stranding plays like Rock Band and I’d sort of believe it. Check out the footage above and draw your own conclusions, because I still don’t know what the hell is going on.

Nioh was one of my favorite games last year—a Souls-style game that I felt actually surpassed the originals, enough so that it ended up on our Games of the Year list in 2017. I didn’t dare hope for more this soon after the release of the first one, but Sony trotted out a short teaser for Nioh 2 during its press conference. Pretty exciting.

Then there was Spider-Man. Last year I complained that I couldn’t tell how Insomniac’s take on Spider-Man actually played, so luckily this year’s trailer helped clarify the situation. It looks a lot like the old Treyarch games actually, full of flippy combat, wall-running, and web slingshots. Electro showed up and broke a bunch of criminals out of prison, then Scorpion and Rhino and Vulture arrived to cause even more chaos, and it all culminated in a pretty fast-paced chase sequence—across the docks, through collapsing buildings, up elevator shafts, and finally to an ill-fated boss battle on the rooftops.

It’s still a bit hard for me to tell where the game ends and the scripted sequences begin, and I expect that problem will persist until I’m actually playing. It looks like a hell of a lot of fun though, I’ll say that. Maybe the best take on the character since 2005’s Ultimate Spider-Man.

And that’s it. Pretty light on announcements, as promised. Just about an hour total, with very few third-party games and very little that’s applicable to us on the PC. It’s the end of a very long weekend of game announcements though, with seven different press conferences and dozens of trailers. That’s just the start of E3 too. Stay tuned all week, as we keep pumping out hands-on previews and video content for all 2018’s upcoming games. And thanks for sticking with us all weekend! It’s been a long one, but we made it.