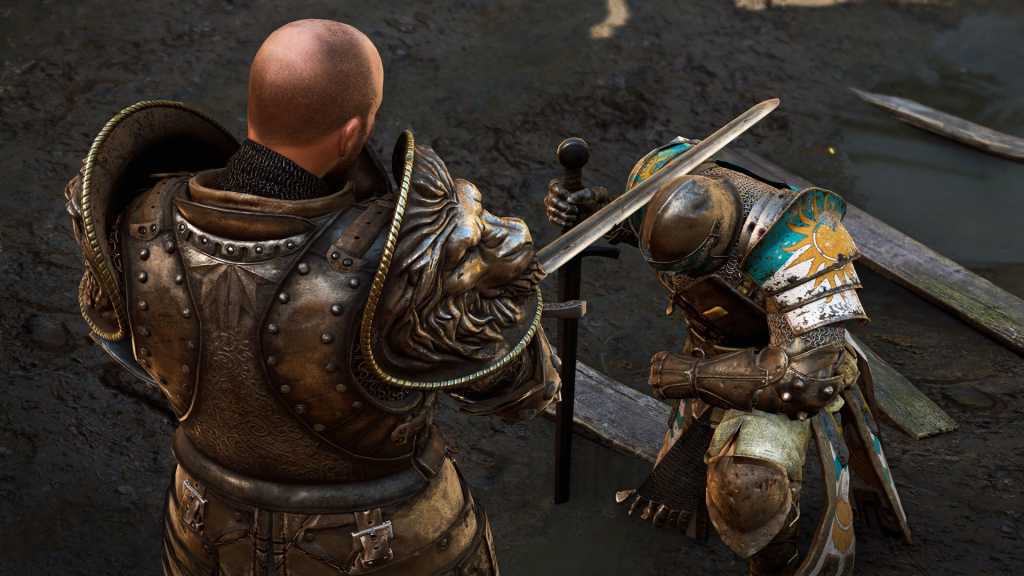 The annual E3 gaming expo is in full swing this week, showing the world what we’ll all be playing in the months to come. But for PC gamers, E3 isn’t just a time to celebrate what’s new. It’s also a prime opportunity to bask in the glory of new-to-you older games, which are often given away for free to help promote fresh games and expansions.

E3 2018 is no different. Right now, there are three notable PC games you can snag for free, but only for a limited time. Claim them now and they’re yours forever.

For Honor Starter Edition: For Honor started out rough, but Ubisoft’s shored things up over the past year with update after update—and by finally switching to dedicated multiplayer servers, which should’ve been present for this historical melee brawler from day one.

To get more people into the game ahead of a big Marching Fire expansion that brings For Honor to China, Ubisoft’s giving the Starter Edition away for free on Uplay until June 18. It’s a great way to get into the game, but be warned: If it’s anything like Rainbow Six Siege’s Starter Edition, you’ll need to devote many, many hours of grinding to unlock new warriors.

Layers of Fear: We’re not really sure why Layers of Fear is being given away this week, since Observer—Bloober’s superb Blade Runner-esque follow-up—came out late last year. But we’re not complaining. Layers of Fear is a horror game that isn’t truly scary. Instead, it’s a more psychological kind of horror, of creepiness, that plays off an unsettling subversion of expectations. It’s successful enough to crack our list of the best PC horror games, and you can claim it for free through 8 a.m. Pacific on Friday, June 15.

Quake Champions: Quake Champions is a weird one. When this fast-paced arena shooter exits Steam Early Access, a free-to-play version of the game will become available. Until then, it costs $30—but not right now. If you claim Quake Champions for free between now and 10 a.m. Pacific on Monday, June 18, it’s yours for keeps. Not a bad deal, that.

While you’re waiting for all the free games to download and install, be sure to check out PCWorld’s roundups of the 43 must-see PC games of E3 2018 and the best free PC games around.