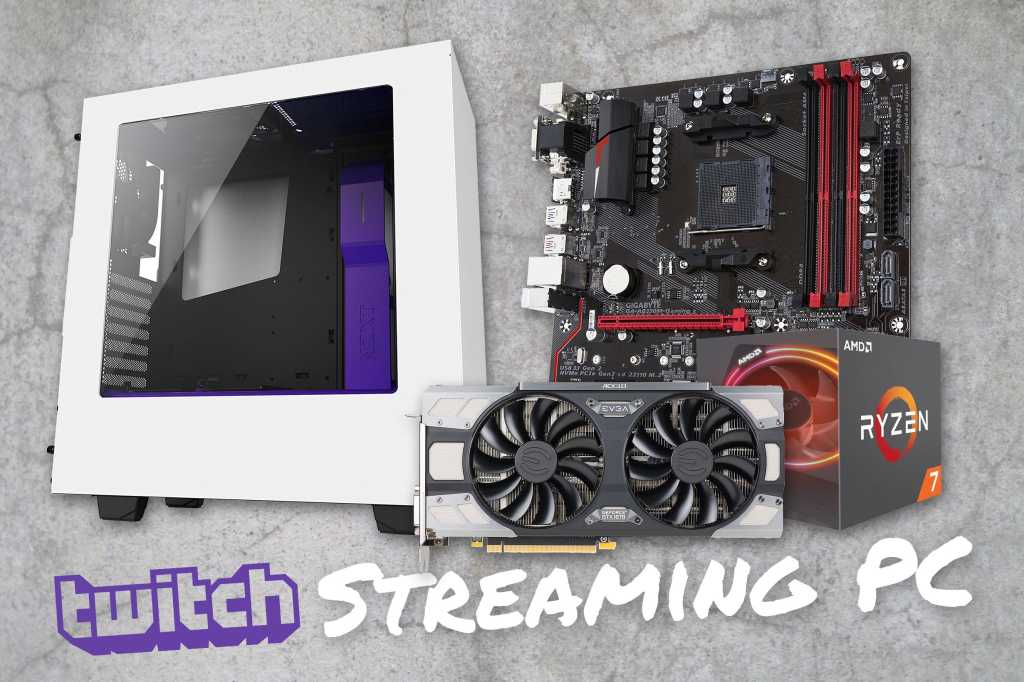 You’ve seen us display the contents of our pockets, discuss our favorite adult beverages, and even use an installed CPU as a coaster during our live builds, but maybe that’s still not personal enough for you. If that’s the case, you’ll want to tune into our new vlog series.

For our first project—a PC that can simultaneously play games and stream to Twitch—we’re charting the entire process from start to finish. That includes everything from picking parts to configuring our choice of streaming software. Unlike our live builds, you’ll get to follow us along this whole journey toward Internet stardom.

(Or, more likely, a resounding lack thereof. But it’ll still be fun.)

In our first video, you get to peek at our lab as I hunt for and settle upon the components for the build. (For the record, those were honest shots of our working space…)

Up next: Getting everything in and unboxing it all. It’s gonna get messier than a living room on Christmas morning.

The second installment of the series is all about the parts. Spoiler alert: Turns out that I’m incapable of unboxing anything in a messy fashion, thanks to years of strict training.

Due to availability, some swaps for parts did occur. The build now contains:

Up next: The actual build! Time to turn this collection of components into a PC.

Part three is finally live—and boy, it was an unexpectedly long process. Now the next task that lies ahead is choosing a piece of streaming software, configuring it, and mentally preparing for doing the internet equivalent of patting your head and rubbing your stomach at the same time.

Bonus side project: Figuring out a way to keep everyone in the office from “borrowing” parts from the build like a piece of road kill…