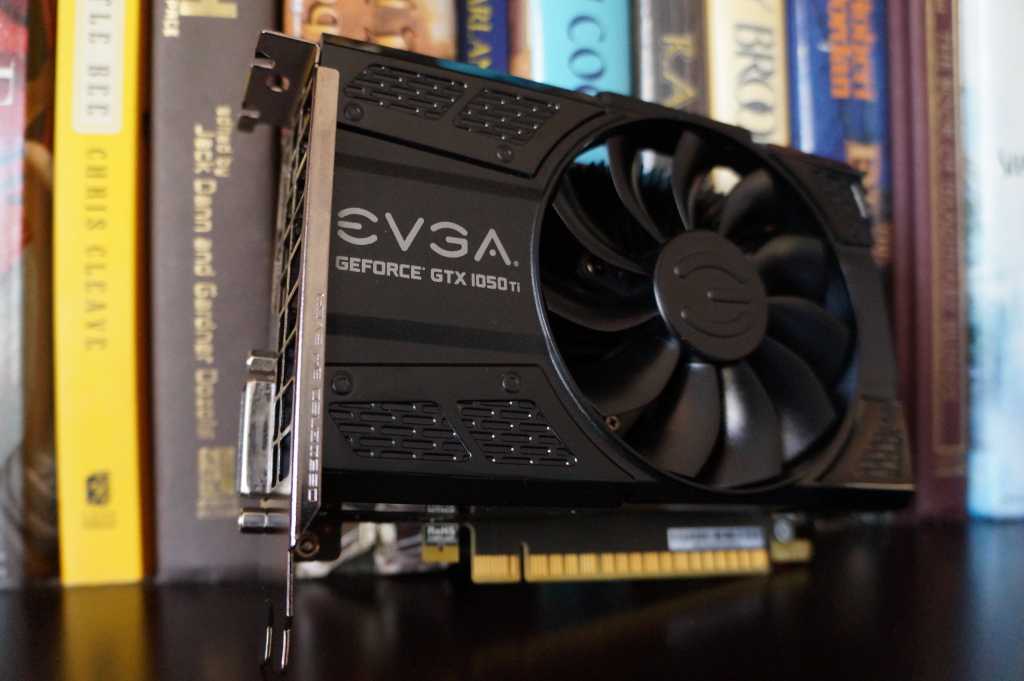 Consider this your weekly reminder that we are still in the end throes of the graphics card crisis. That means sometimes the sales drop down to the original MSRP, and sometimes they get closer than before—like today’s deal. Right now, Newegg’s got the EVGA GeForce GTX 1050 Ti SC Gaming for $180 with code EMCPWPV24.

While that’s still $40 more than its $139 MSRP, it’s about $30 cheaper than the next lowest price you’ll find right now and the same price Amazon offered during the retailer’s PC hardware sale back in April. Newegg says its sale ends on Thursday, July 12.

And if you’re buying the 1050 Ti as one of the components of your new PC build, also check out this Fractal Design MicroATX Mini Tower for $61 with code 705MQTYS30.