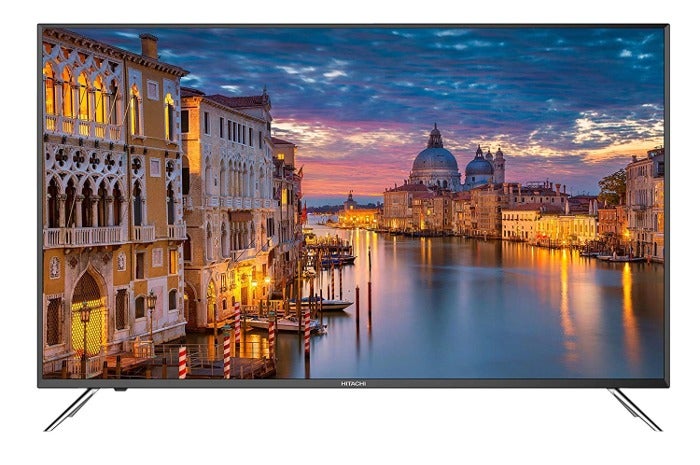 Amazon’s Prime Day blowout is just one week away, and as we get closer to the big day the retailer’s offering some great warm-up deals for Prime members, as we saw last week. Today, Amazon’s got a great deal on a 50-inch 4K TV. The Hitachi 50Z6 is $290. It’s got an MSRP of $380, and we saw a similar Hitachi at Walmart for $340. Either way, $290 is a great deal for a 4K TV of this size. The deal ends just before midnight Pacific Time on Monday, and again, you have to be an Amazon Prime subscriber to claim it.

That’s it. This is not a smart TV with built-in apps for Hulu, Amazon, and Netflix so, there’s not much to talk about. But truth be told that’s the way we like it. You are much better off grabbing, say, a Chromecast Ultra—Staples and Best Buy have it right now for $50, a $19 discount–than using built-in firmware. Picking up a dongle or set-top box that gets regular updates is a much easier (and cheaper) way to add smarts to your TV.

Remember that if you’re not a Prime member you can usually get a 30-day free trial, which is a great way to take advantage of this deal and Prime Day without paying for the membership.