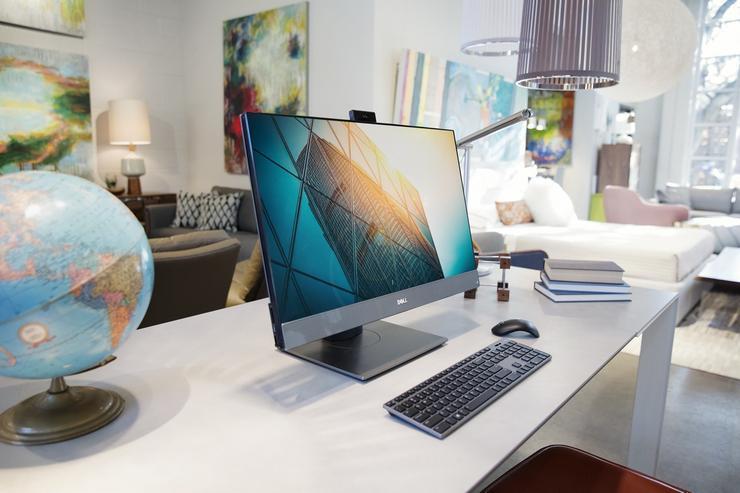 Quarterly PC sales grew the most since 2012, IDC said Thursday afternoon, driven by commercial demand and a growing American appetite for gaming PCs.

Worldwide, the PC market had been flat over the past three quarters. Within the United States, however, the PC market has grown for two consecutive quarters. Both worldwide and in the North American market, the biggest driver was business PCs. But IDC also pointed to a surge in gaming PCs, helped by lower prices in graphics cards.

“Although traditional PCs may not be the default device for many usage scenarios, the market continues to show pockets of resiliency as PC usage experience evolves and improves,” said Jay Chou, research manager with IDC’s Personal Computing Device Tracker, in a statement. “Even certain types of desktops are seeing growth amid this business-driven refresh cycle.”

Why this matters: After years of decline, a growth in PC shipments is a refreshing shift. One of the most telling statements may be the fact that as GPU prices come down, sales of gaming PCs increase. GPU vendors haven’t overcommitted to cryptocurrency miners, a decision that may well boost the PC market as we head into the holidays.

In terms of worldwide market share, HP and Lenovo are on top, with 23.9 percent and 22.1 percent, respectively. Dell is third, with 18.1 percent. Apple and Acer are in the lower tier, at fourth and fifth. Apple has a 6.9-percent market share, just above Acer, at 6.7 percent.

IDC did not release preliminary market-share figures for the U.S. market, which recorded 17.3 million PCs sold. IDC attributed the growth to rising desktop shipments in the commercial market as well as growing consumer demand for gaming PCs.

Gartner, though, was more pessimistic. “PC shipment growth in the second quarter of 2018 was driven by demand in the business market, which was offset by declining shipments in the consumer segment,” said Mikako Kitagawa, principal analyst at Gartner, in a statement. “In the consumer space, the fundamental market structure, due to changes on PC user behavior, still remains, and continues to impact market growth. Consumers are using their smartphones for even more daily tasks, such as checking social media, calendaring, banking and shopping, which is reducing the need for a consumer PC.”

In the U.S., Gartner said PC sales increased 1.7 percent to 14.510 million units. HP, Dell, Lenovo, Apple, and Acer maintained their positions. Gartner does not count Chromebooks as PCs; IDC does.