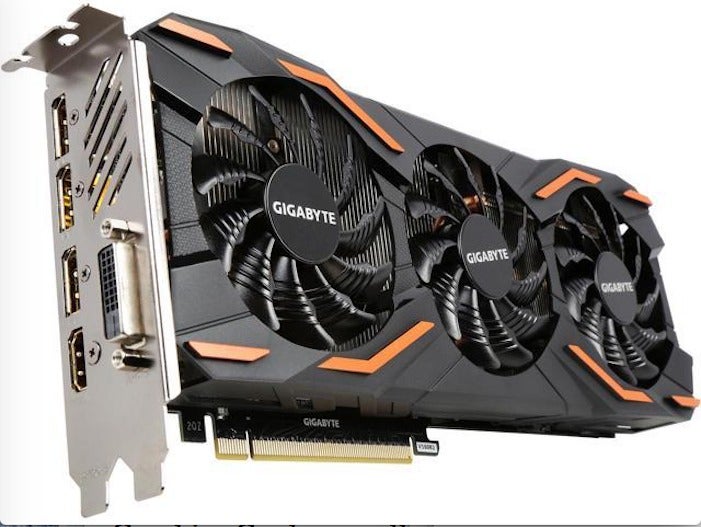 The best non-Amazon Prime Day deals take the “holiday” created for members-only and make it a great shopping time for the rest of us, too. We’re only a few hours away from the Prime Day kick-off, and we’ve rounded up a bunch of solid deals for a Monday morning from all over the web. If you put them all together you’ve got one heck of an upgrade for your average gaming rig or home PC.

Amazon’s got at least one great deal for everyone today–even if you don’t have Prime. The Gigabyte Force K83 mechanical keyboard with Cherry MX Blue switches is $40Remove non-product link–half off the usual $80. We haven’t reviewed this keyboard, but it has 4.5 out of 5 stars on Amazon from 116 reviews.

To round out your new PC gear, Best Buy’s got a 128GB SanDisk low profile thumb drive for $25Remove non-product link. This isn’t a huge drop in savings compared to Amazon’s current price of $31; however, this USB drive has been hovering closer to $38 before June so it’s actually quite a good deal.

That’s all the deals we have for now, but be sure to check back with PCWorld at 3PM Eastern/12PM Pacific Time when we’ll be posting the best deals we find during Amazon’s Prime Day.