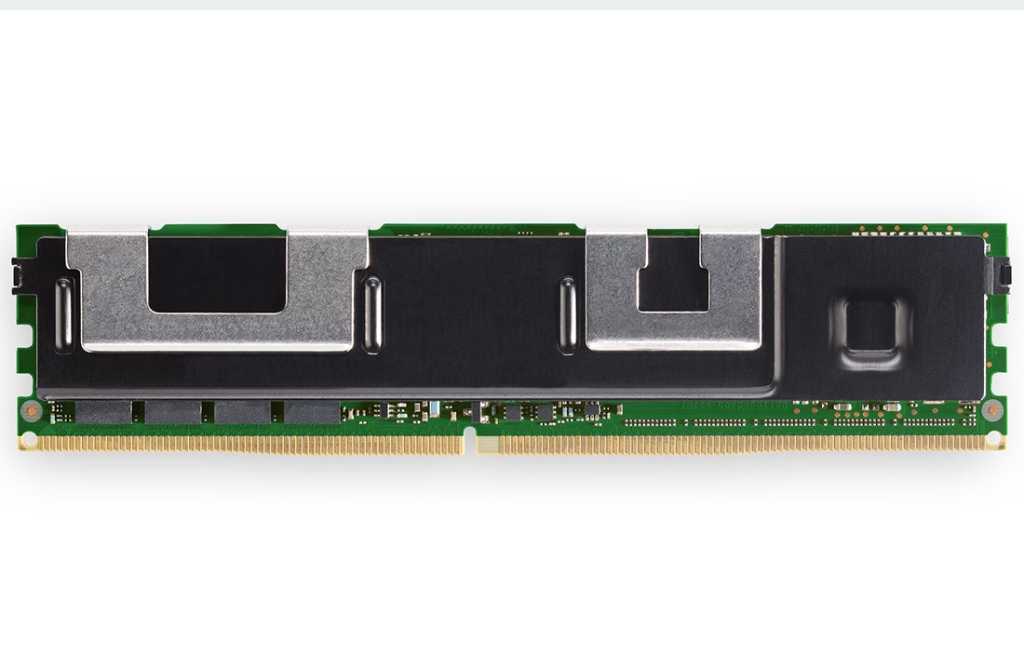 It was probably never meant to be: After 12 years, Intel and Micron on Monday announced their divorce over 3D XPoint technology. All that’s left to do is divide up the streaming subscriptions and decide who gets the dog.

The breakup will happen over the next year. “The companies have agreed to complete joint development for the second generation of 3D XPoint technology, which is expected to occur in the first half of 2019,” the companies said in a joint release.

After that, Intel and Micron will go their separate ways. “Technology development beyond the second generation of 3D XPoint technology will be pursued independently by the two companies in order to optimize the technology for their respective product and business needs,” the release explained.

The announcement probably comes as no surprise to anyone who’s followed this couple’s ups and downs. In January, the two announced plans to stop developing 3D NAND together. Still, at the time, there was a chance the relationship could be patched up, as both said development of 3D XPoint would continue. At least, until Monday.

There will be the obvious awkward period, as both retain joint custody over today’s 3D XPoint and the factory in Lehi, Utah, where it is made.

“From our perspective, we’ll continue on,” said Intel’s Bill Leszinske, of the companies pursuit of 3D XPoint. Post split-up, of course, each company will have to foot the bill for future developments.

In May, Intel formally unveiled Optane DC Persistent Memory for data centers, which allows servers to be built using massive 512GB Optane DC modules. The modules fit into DDR4 slots and can retain information even when powered off. Optane DC is expected to appear in servers later this year. Intel is also heavily pushing Optane SSDs and Optane Memory Technology for consumer desktop and laptops.

“I don’t think our vision changes,” Leszinske added. “We’ve had great strides in the client space and we’re ramping in the data center now,” he said.

Micron itself announced that its 3DXPoint technology would be called QuantX. The company has apparently not shipped any products based on it, nor spoken much about it, since 2016.