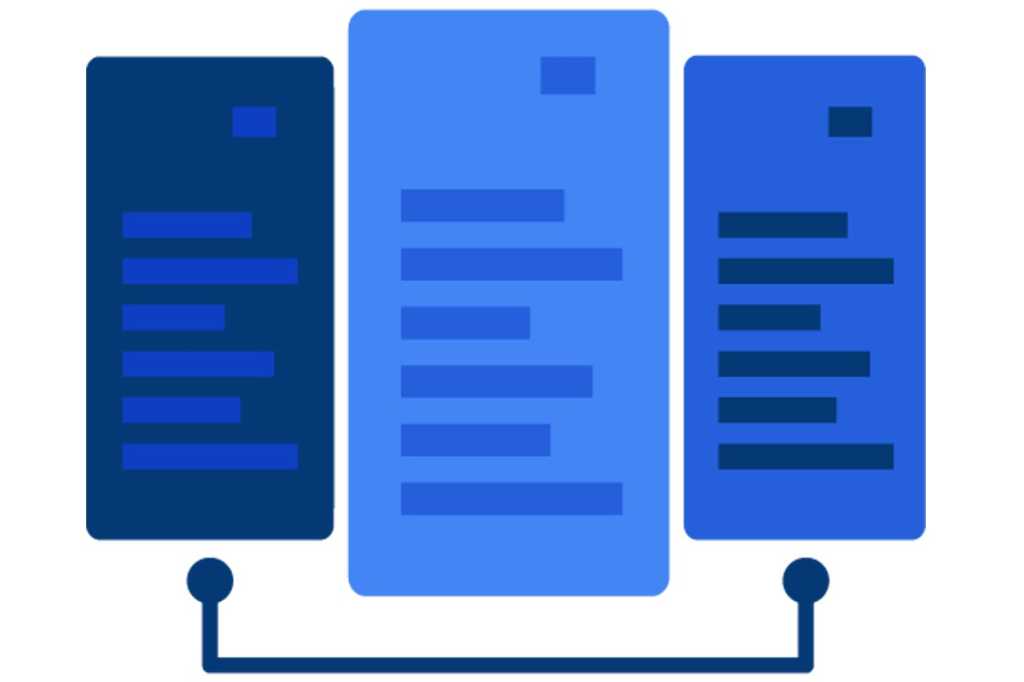 The Data Transfer Project addresses one pain point we all experience on our phones: moving our stuff around. While it’s certainly gotten easier over the years to share individual photos, songs, and files from one app to another, shifting large chunks of data or entire libraries and histories between services is often an exercise in futility, even with hundreds of gigabytes of cloud storage at our disposal.

The open-source Data Transfer Project initiative aims to solve that problem once and for all. It already has four major players pledging support—Google, Facebook, Twitter, and Microsoft—with the ultimate goal of separating the data from the service. Once it’s up and running, the project will make it easier for users to switch to a new app or network, or simply try out a different one without needing to start from scratch.

But while the four founding members are certainly big enough to get the Data Transfer Project off the ground, it’s missing the support of the biggest player of all: Apple. And without the iPhone maker on board, it’s going to be a tougher sell than it should be.

On the surface, the Data Transfer Project has a very simple goal that all providers and developers should support: portability, privacy, and interoperability. In the announcement, Google, Facebook, Twitter, and Microsoft served up this clear mission statement: Making it easier for individuals to choose among services facilitates competition, empowers individuals to try new services, and enables them to choose the offering that best suits their needs.

The timing of the announcement isn’t accidental. While the group was officially formed last year, 2018 has been a troubling year for data and privacy, particularly with regard to three of the companies here. Facebook, Twitter, and Google have each taken very public lumps over the handling of user data. Most recently, the European Union implemented a stringent set of laws governing privacy rights and adding layers of transparency for users.

If nothing else, the Data Transfer Project is a public commitment to free users’ data from any one service and respect the right to move it between apps. In simple terms, your Facebook photos are just photos, so when the next big social thing comes along, you won’t need to rebuild your entire digital profile.

The benefit applies to non-social situations as well. As the group explains in its white paper: “A user doesn’t agree with the privacy policy of their music service. They want to stop using it immediately, but don’t want to lose the playlists they have created. Using this open-source software, they could use the export functionality of the original provider to save a copy of their playlists to the cloud. This enables them to import the playlists to a new provider, or multiple providers, once they decide on a new service.”

For anyone who’s ever switched from Spotify to Apple Music, this is a dream come true. No longer will months of curation need to be sacrificed just to try out a new service. But for a project like this to work, it needs the support of the biggest and the smallest developers alike. And the biggest name that isn’t on this list is Apple. If the Data Transfer Project works with Google accounts and not iCloud, or Spotify and not Apple Music, it’s never going to become as seamless as it needs to be.

The aim of the Data Transfer Project is something that simultaneously agrees and disagrees with Apple’s core philosophies. On the one hand, Apple promotes ease-of-use and interoperability among all of its products. The company is constantly working to break down barriers so our data can jump seamlessly from one device and app to the next.

But that utopian cooperation rarely extends outside of Apple’s own ecosystem. In times when it’s supported industry standards, Apple has still tended to focus on its own users rather than all users. Even with a noble cause like privacy, Apple’s solution thus far has been to switch to its own products rather than propose an industry-wide set of standards. So it’s easy to see why Apple’s not among the Data Transfer Project’s founding contributors.

But if Apple is truly committed to privacy—and not just Apple device privacy—it needs to take a stand here. While the lock-in inherent to Apple’s ecosystem is often derided, the fact of the matter is, a walled garden is a nice place to play. The devices all work well together, and they’re encrypted and secure and receive the latest security patches and updates. That’s why many people would be plenty happy to stay, even if Apple made it easier to leave by supporting the Data Transfer Project.

Tim Cook likes to say that privacy is a right, but it needn’t be tied to the privilege of affording an Apple device. The Data Transfer Project is about freedom. Whether you’re signing on to Facebook or Apple Music, you shouldn’t have to worry about what happens to your data and history when you decide to leave a service, even if that day never comes. The decision to try a new service or platform shouldn’t be punitive, and the initiative here seeks to change that, by putting data in the hands of customers. It speaks to the heart of everything Apple believes in, and would be a huge step toward bringing that philosophy to the rest of the industry.

As it stands, the Data Transfer Project is an ambitious project that won’t see its full potential without the support of Apple. If the ease-of-use and privacy gains it delivers stops at the iPhone, the rest of the industry will be reluctant to join forces, even with the might of Google, Microsoft, and Facebook behind it. And Apple doesn’t need to tear down its walled garden to support it. It merely needs to put a key under the doormat.