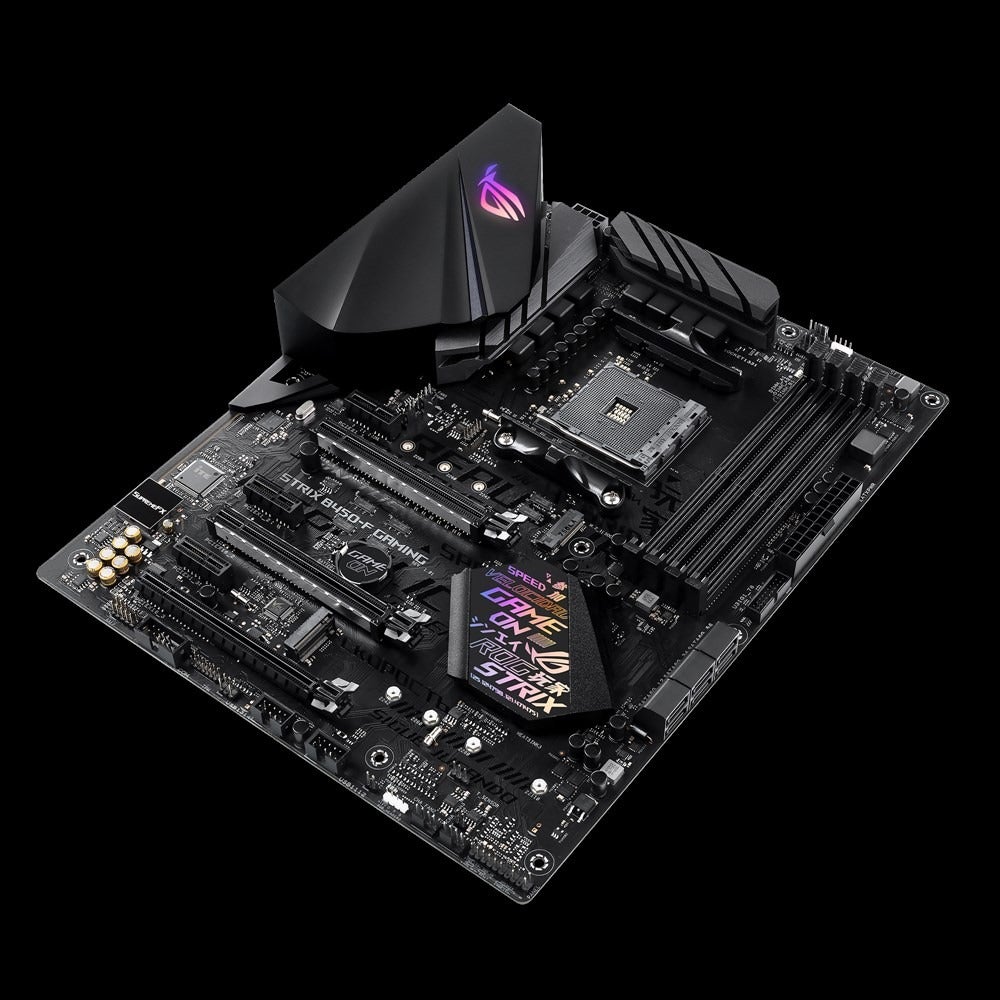 It’s not much of a secret anymore but AMD, on Tuesday, officially unwrapped its B450 chipset. Aimed at mainstream Ryzen customers, it might seem unexciting but actually brings a couple of premium features to low-cost motherboards.

The B450 chipset is a direct replacement for the B350 chipset introduced with the first-generation Ryzen. For the most part, it’s a small iteration over the previous B350 chipset.

Like the B350, for instance, the B450 doesn’t support “CPU PCIe Bifurcation” which is a fancy way to say SLI or CrossFire. That’s a feature still only on the higher-end X470 chipset. The Ryzen SoC/CPU provides its own 16 PCIe lanes for GPU support.

But there are two important changes. First, the new chipset adds free support for the micro-tiering StoreMI technology, which lets you speed up a hard drive with an SSD.

AMD tries to give everyone something. Even the company’s lowest-end A320 chipset supports RAM overclocking.

While the B450 chipset’s debutante ball is officially today, you can see why it’s not much of a surprise. Motherboards based on the “new” chipset have already been available for purchase, such as the Asus ROG Strix B450-F GamingRemove non-product link motherboard.