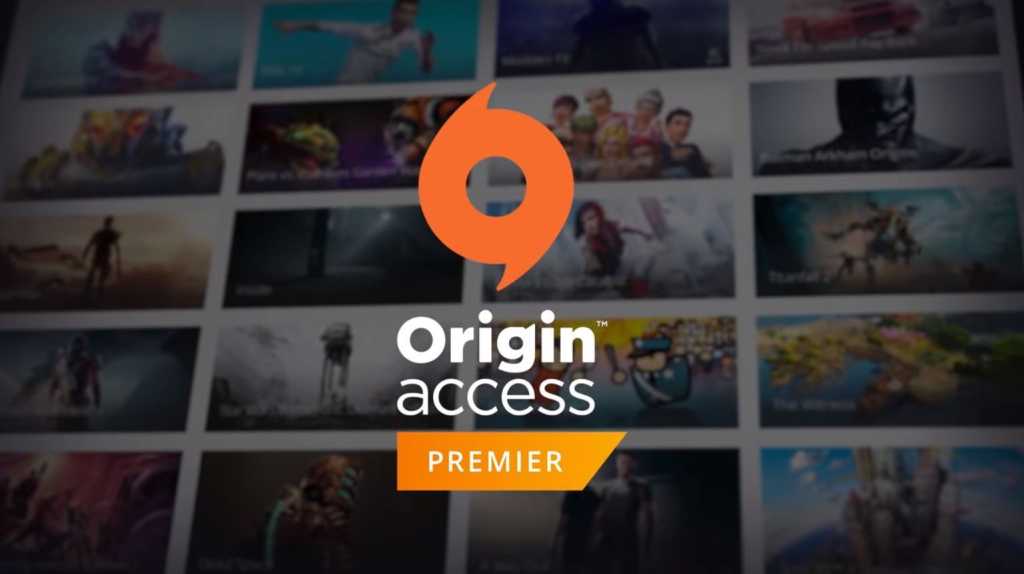 Subscription services are the future of gaming, or at least it’s looking more and more likely. Last year Microsoft launched Game Pass, which promised immediate, day-and-date access to every first-party Xbox title plus a selection of other games old and new. The catch: At the moment it’s still Xbox-only.

EA’s put together a similar service for PC users though: Origin Access Premier, which builds atop the company’s long-standing Origin Access. For $15 a month or $100 a year you’ll get access to every (yes, every) EA game a full five days before the official release date, plus the publisher’s entire back catalog. Origin Access Premier goes live on PC today, just in time for Madden 19’s release on August 10.

Obviously the economics are pretty good. If you’re planning to buy two or more EA games a year, you’re technically “saving” $20 off list price—though of course you don’t own the games, so when your subscription lapses it all disappears. That said, it’s not like you can sell back your digital games anyway so if you’re not concerned about replaying titles in the future there’s little to lose. You could also conceivably subscribe for a month or two each year and binge every EA title for much less than the cost of buying the games outright. Not bad either.

So what does EA get out of it? As the industry transitions to a “Games as a Service” model, focusing on post-release content, it’s only natural that the actual games become loss-leaders. Get Battlefield V or Anthem or whatever into people’s hands, then entice them to buy DLC and loot boxes and the like.

In other words, subscription services are a great deal up front—but if they become commonplace in the industry, we might end up seeing more predatory monetization strategies in the future. Hard to say at the moment.

Still, there’s no harm in giving Origin Access Premier a shot. Honestly I wish Microsoft would bring Xbox Game Pass over to PC too, as its catalog of modern titles is larger and offers a better deal than EA. And I doubt Ubisoft is far behind on this either, though at some point, juggling all these subscriptions will be a huge pain in the ass. Just look at Hulu, Netflix, HBO Go, Amazon Prime Video, Crunchyroll, and so on for a glimpse of gaming’s future.

EA’s original Origin Access subscription, which provides access to a large collection of older games in “The Vault” and a chance to try new games for up to ten hours for $5 per month, is still available but now called “Origin Access Basic.”

One last bit of news, as there’s a sad digestif to go along with Origin Access Premier’s launch: As reported by Polygon, EA’s officially “retired” its On the House program, which gave away free games (usually classic EA titles) every month or two for the last few years. Those games are now presumably included in Origin Access Premier so it makes sense, but I’ll still miss collecting Theme Hospital and other treasures from the back-catalog. It was a great way to resurface classics for a new audience, and I’m not convinced lumping them into a subscription service will have the same effect. Alas.