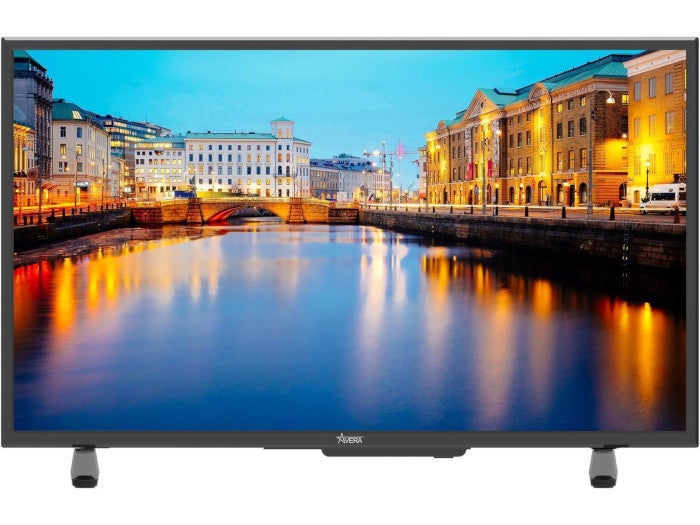 Sometimes when you see a deal it’s worth taking a flyer on it because the benefits outweigh the downsides. Today’s deal is just such a bargain. Newegg is selling an Avera 43-inch 1080p TV for $100Remove non-product link after an $80 rebate. That means you’ll pay $180 up front, but if you’re sure to get the rebate, it’s one heck of a deal. Walmart sells this same TV for $276.

This is just a basic 1080p television set. There aren’t any smart features, and there’s barely anything to talk about. It has a 60Hz refresh rate, an 8 millisecond response time, a “precision contrast” feature that is supposed to offer darker blacks and purer whites, and a “multi-core processor” running the whole package. It also comes with an 18-month limited warranty.

The back holds three HDMI ports, which is great since you’ll definitely want to hook up a Chromecast, Apple TV, or other peripheral to add some Internet smarts to this thing. TechHive’s guide to the best media streaming devices can help you pick the best box for your needs.

That’s about it. It’s a big, cheap 1080p TV from a company that isn’t exactly a household name—but at this price it’s still worth a look.