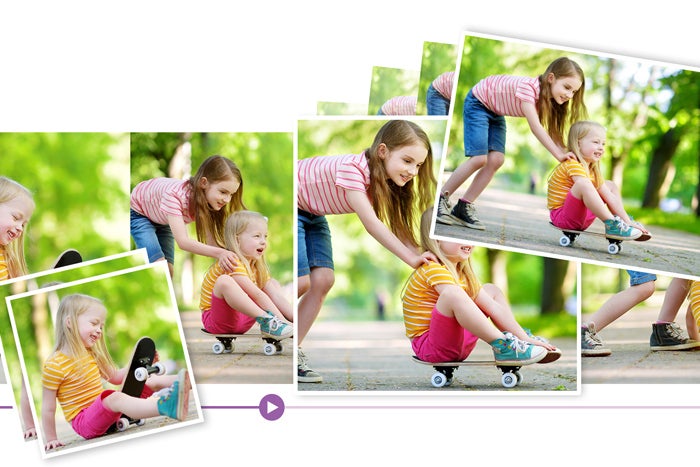 It’s a great for budding amateur photographers and home movie perfectionists to buy Adobe’s Elements software bundle on the cheap. Amazon is selling the boxed versions of Photoshop Elements 2018 and Premiere Elements for Mac and Windows for $80.

The digital bundle is currently $100 on Amazon, and the boxed versions were $137 prior to Monday’s price drop. So you’re getting a $20 discount compared to the current Amazon digital price, and $57 off the previous boxed price. (The boxed bundle normally retails for $150.)

PCWorld reviewed Premiere Elements 18 in November and loved it, giving the software five out of five stars and an Editors’ Choice award. The guided modes were especially helpful for novices who want to learn how to edit via dedicated walk-throughs. Premiere Elements is also great at curating moments from the videos you add to the program.

Macworld reviewed Photoshop Elements 18 and again it got great marks for its various features. You can use it to swap out closed eyes for open ones, for example, and the new Auto Select is much smarter than previous versions making it easier to pull objects out of the foreground.

[Today’s deal: Boxed set of Photoshop Elements 18 and Premiere Elements 18 for $80 on Amazon.]